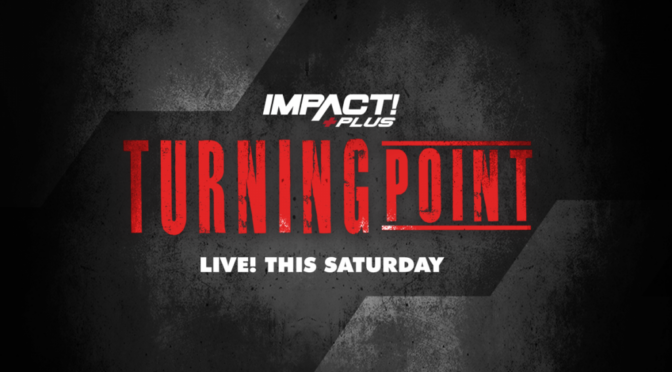 IMPACT Wrestling provides fans with two unique shows per month that have been maligned with minor issues but here’s hoping the AXS era can fix that.

IMPACT Plus and IMPACT’s Twitch account gives two shows a month to viewers.  The IMPACT Plus event is only available if you are subscribed, and the Twitch event is obviously free to anyone with an internet connection. This has allowed the company to produce more shows a year than they have in years.

They’ve eliminated the need for the conventional pay per view model and only run four a year.  Add on the 24 streaming events and the television tapings and you’re averaging about eighty events a year – give or take.

The problem has been however the quality of the shows. Not in the ring, as they’re often very fun and engaging with a mix of contracted talent, special attraction names and local area talent. The audio quality, however, has always been suspect. That’s not the only problem with these shows, granted, just the biggest.

The other big issue has been the timing. Most of the IMPACT Plus events would air on Friday’s against the flagship program of IMPACT Wrestling. They would often contradict what was happening on the television series, and would never be mentioned due to the placement of the shows. It felt like these shows didn’t exist and didn’t matter because there was no reference to them.

Right now that last issue hasn’t been addressed, that I’m aware of. By the time this article goes live, we’ll have a better idea of how that complaint gets addressed.

The thing is, in terms of quality, the AXS era of the streaming shows is off to a great start. The two events done in conjunction with Pennsylvania Premiere Wrestling were fantastic. The audio issues that plagued past events were kept to a minimum, the production value seemed to get upped some as well. There weren’t any stream issues, and there was a nifty new IMPACT/AXS TV interview banner like you see in pro sports.

The PPW talent brought it and are some of the better local talents used so far. Facade, who came up short twice for the PPW Championship, stole the show and hopefully earned himself a contract.

The stream shows always reference events on the television series, so now with the show on Tuesday, and the streaming events still on Friday’s and Saturdays, here’s hoping that we get recaps and highlights on the flagship program to make these events feel more important.