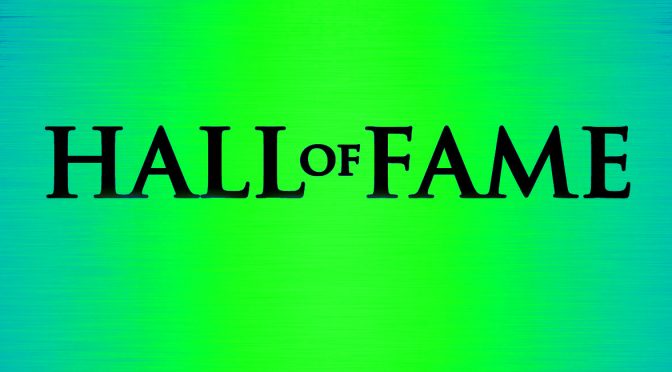 Stone Cold became the WWE’s last effort to topple the WCW in the mid-late 90’s and ultimately helped them succeed, becoming their most financially successful wrestler of all time. 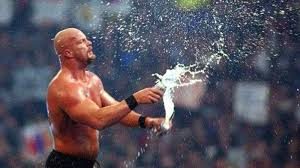 He was known for his feuds with The Rock, Vince McMahon, The Undertaker, and Kurt Angle all to great success. He headlined three straight WrestleMania’s that he was able to work (14,15 and 17). Top draw of the Attitude era.

Was known for being a great hand in WCW before finding a successful and popular personality in the WWE. 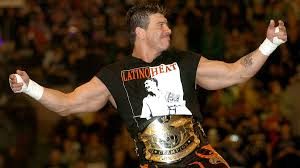 He notably feuded with Chris Benoit, Kurt Angle, Rey Mysterio and JBL.   He was once apart of World Wrestling All-Stars, before returning to the WWE.   Eventually becoming a huge draw with the Mexican fans of WWE and WCW.

Hansen was a major name in Japanese wrestling for most of his time as an active wrestler, 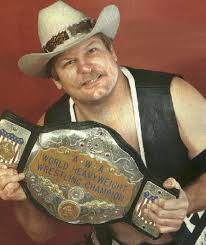 becoming one of their most respected workers of all time. He was considered a draw in Japan and dominated most of the tours over there.   During his time there, his legacy as a physical worker helped his perosna.  He then helped establish Kenta Kobashi in a five star classic in 1993. He also feuded with Kenta, Vader and Mitsuharu Misawa during his prime.

Hogan had major feuds with Randy Savage, the Ultimate Warrior, Sting, Ric Flair, and even

Vince McMahon duirng his run in the WWE.  He’s credited as being the man who’s single handily propelled wrestling in the states to new heights.   One of the few people to work matches for the WWE, WCW, AWA, TNA, and NJPW in their career. One of the biggest names ever in wrestling.

He’s most famous for being the centerpiece of Pro Wrestling NOAH after an exodus of talent from All Japan. 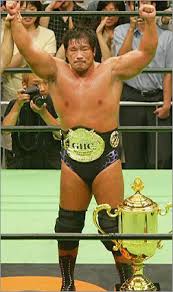 He feuded and helped establish KENTA/Hideo Itami during their time in NOAH together. He’s achieved 23 Five Star Match3 from the Wrestling Observer Newsletter.  He established a long time feud with Mitshuaru Misawa that many credit to keeping Japanese Pro Wrestling afloat during a rough time period.

Shawn Michaels formed the legendary tag team The Rockers, most known for their breakup than anything else. 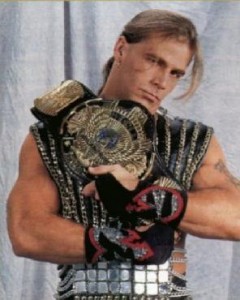 He’s also wrestled in the first United States televised ladder match. Along with Bret Hart, helped keep the WWE afloat during a tumultuous time.   He’s also credited for being one of the best in ring workers of all time, and is deemed “Mr. WrestleMania”.

Steamboat feuded with Ric Flair, Randy Savage and the Four Horsemen made him a legend. 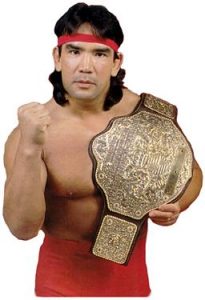 He has a rare “Six Star” award from Dave Meltzer, which he shares with a Mitsuharu Misawa/Toshiaki Kawada and Kenny Omega/Kazuchika Okada match. His early WrestleMania match at WrestleMania III is considered to be part of the best matches in the show’s history.  He returned to action after fifteen years of retirement at WrestleMania 25 to steal the show.

His feuds with the Hardy’s, Edge and Christian, and The Dudley’s during the late 90’s and early 00’s helped establish the WWE’s best tag team division ever. 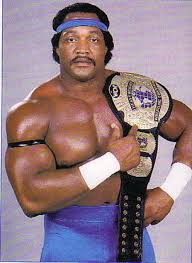 He also holds the honor of being the first black man to ever win a world title between the two biggest American promotions.   He’s also known for having stellar single feuds with Vader, The Rock and Cactus Jack.

Harlem Heat is widely regarded as one of the best tag teams ever, in any company of any era.  They feuded with The Outsiders, The Steiners, 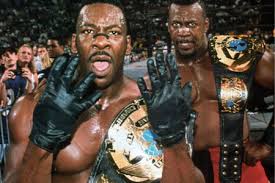 The Nasty Boys and Public Enemies during their prime.  They were a major player in the WCW/nWo feud, which saw Booker spin off and win the WCW Television title as an active member of the Harlem Heat tag team.  They then feuded in 2000, and reformed in 2015 for a final title win.

One of the most popular tag teams of all time, the team became the inspiration for the ‘Road Warrior Pop’. 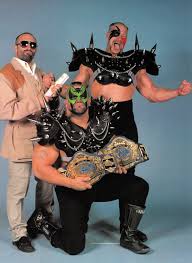 Their gimmick was inspired by the Mad Max franchise., thus ingraining them in pop culture lore.  They’re also one of the only tag teams to have wrestled in WWE, WCW, AJPW, NJPW, ECW, and Impact Wrestling.

Along with Harlem Heat, The Outsiders and The Road Warriors; The Steiners were considered a pillar of the tag team wrestling scene for most of the 1990’s. One of the few teams to win gold in three major promotions. 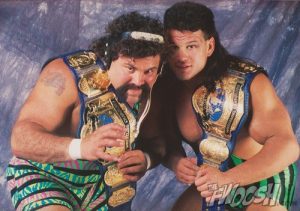 Their style and talent propelled them to in demand heights.  At one point, before his back injury in the mid 90’s, Scott Steiner was considered the best all around worker in the business.

He’s most famous fr being part of the legendary announce teams for both the WWE and WCW.  He was also a staple with Gorilla Monsoon in the late 80’s for the WWE, and then again with Tony Schiavone and Larry Zbyszko for the 90’s with WCW. 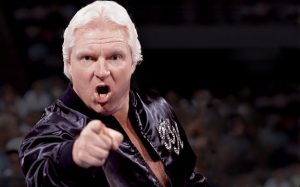 He’s also known as a great manager, having worked with some of the the most major heels of the 1980’s, including Andre the Giant, Ric Flair, Curt Hennig and others. He even lead the rallying cry against Hulk Hogan on television for most of Hogan’s career.

He’s the former owner of Extreme Championship Wrestling, and had stints as a writer, announcer, 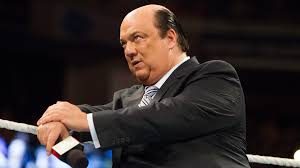 booker and even as head talent developer.   He brought the manager back to the prominence, decreeing himself an “advocate” for Brock Lesnar.   He’s considered by many to be one of the best mic workers of all time.