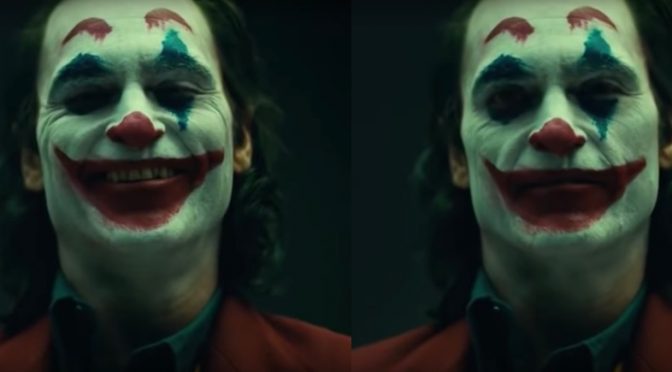 The Joaquin Phoenix lead Joker film was met with some criticism and confused fans when it was announced, and even more when Phoenix’s name was attached.  Today we have our first look at the film and…welp, this will looking interesting.  The film looks like Christopher Nolan’s Dark Knight trilogy and Gotham had a set-baby.  The trailer borrows or feels inspired by numerous previous Batman-lead films in Gotham, while giving the film it’s own unique set pieces.  The film feels like a 70’s thriller, as opposed to a 21st Century big budget super-hero film.  You can check out the trailer yourself down below;

The Hollywood Reporter is claiming that Hellboy star David Harbour is joining the Black Widow film in an unspecified role.   Over at Variety, they’re claiming that The Mummy actress Rachael Weisz is also in talks to join the project; joining Harbour, Florence Pugh and Scarlett Johansson.