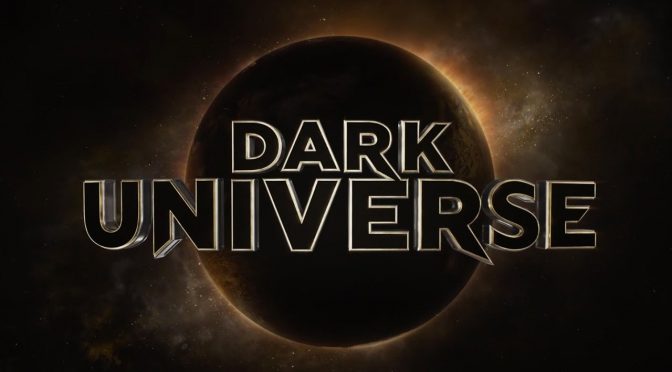 Fans who were hoping for a Dark Universe centered around the iconic Universal Monsters of old are out of luck, but if you’re just aching for new iconic monster films you might still be in luck.

The Invisible Man is still happening with director Leigh Whannell helming the project.  The current cast sees Elisabeth Moss in the roll of Cecilla Kass, and according to the Hashtag Show – rumors are surrounding who’s playing the titular villain.

The two names linked to the roll are Alexander Skarsgard and Armie Hammer, who both share a similar look and build.  They’re both inline to play play Adrian Griffin, “a billionaire sociopath who made his money by developing an invisibility suit for the Department of Defense.”

Here’s hoping that if it does well we can get a rebooted Dark Universe going forward.

Except I went and searched myself, and I still get a fair number of negative videos.  One with Ben Shapiro to boot. I’m not a Shapiro fan, and I’ve never watched one of his videos, so….clearly she’s just starting shit.

In other Captain Marvel news, Kevin Feige reveals that they gender-flipped Mar-Vell because it was “important” to showcase Carol Danvers having a female-mentor.  Because apparently it only matters if women succeed with the help of other women.  Go out and support your Marvel mandated “sHERO” today.   This is almost as annoying as Nick Fury losing his eye to a fucking cat.  Really?  They wasted that entire line in Winter Soldier for a fucking bit?  Fuck off.

MLW punching up to take on the WWE for their practices

MLW punching up to take on the WWE for their practices

Wrestler of the Week - Cody Rhodes

Wrestler of the Week - Cody Rhodes