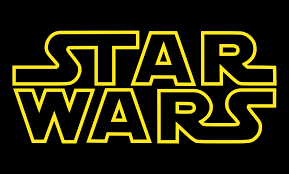 I waited all night for more news, but guess what, nothing happened. So here we are.

JJ Abrams in for Star Wars? – Colin Trevorrow has been ousted from the directors seat of “Star Wars: Episode IX”, but the good folks at Disney won’t wait long to replace him, as J.J. Abrams has been tapped to write and direct the ninth installment of the Star Wars saga. Lucasfilm Presidnet Kathleen Kennedy said of the casting;

With The Force Awakens, J.J. delivered everything we could have possibly hoped for, and I am so excited that he is coming back to close out this trilogy.

Abrams will be the first director to helm both a Star Trek and Star Wars franchise film.

SNES Classic Update – Not that you’ll be able to get one, or at least for cost, Nintendo is releasing their long awaited SNES Classic Edition, with built in games, due out on September 29th. However, if you are on the fence about the game, don’t be, as it’s been announced that “Starfox 2” will in fact be on it. The game was due out in 1995 but due to the release of the N64 was put into cold storage. The system will feature Super Mario Kart and Street Fighter II Turbo: Hyper Fighting, Super Mario World, The Legend of Zelda: A Link to the Past and Super Metroid among others.