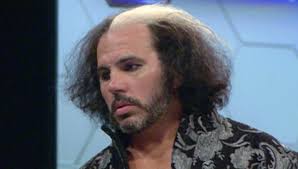 Not a lot of news on either side of the board today, so here’s the improtant shit for today.

WWE Buys Broken Gimmick – So good news and bad news. Apparently the WWE has indeed reached an agreement with Impact Wrestling over purchasing the rights to the “Broken” gimmick. However, as far as I’m told, it’s the WWE that now owns the rights to the gimmick and not the WWE. Apparently there was some who scoffed at the notion of spending the companies money on something, only to give full rights to a talent that may not be there in a years time.

I’ve also asked if there was a potential swap with Broken Hardy for “Cody Rhodes” but that is unknown at this time.

Mauro Ranallo’s Next Wrestling Gig – HEEEEE’S BACK! Mauro Ranallo will be rejoining the announce team over at AXS for the United States broadcasting of New Japan Pro Wrestling. He’ll be able to start with them again in September of this year. 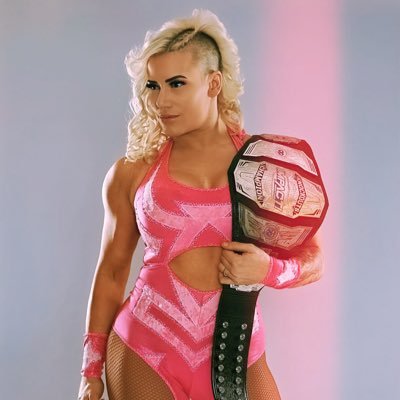 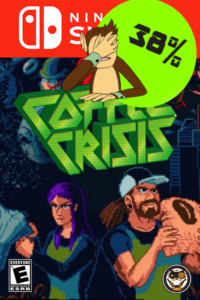