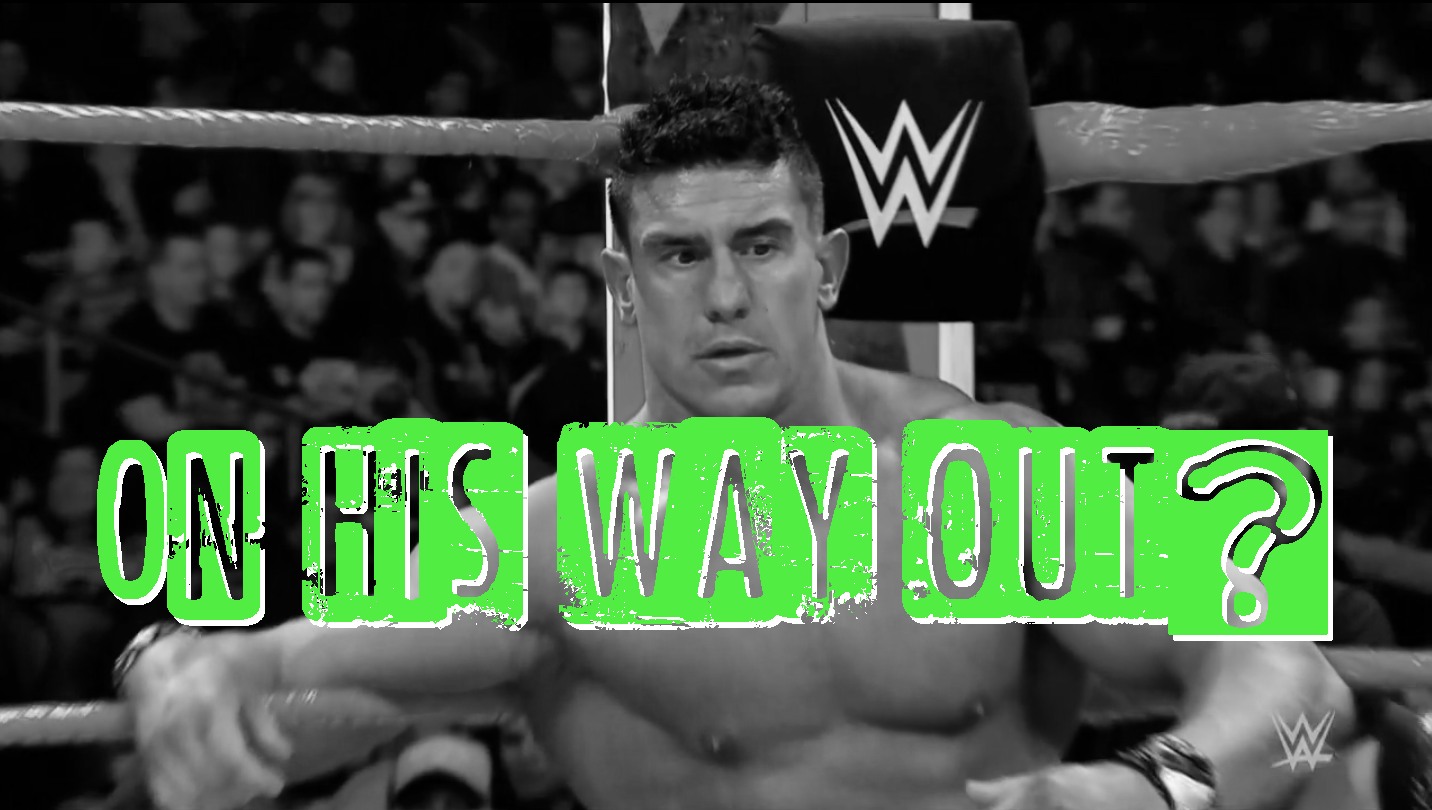 In a sign that EC3’s time with the WWE may be coming to a close, yet again, the company has abandoned a trademark on their once-promising-new-star.

Rumors abound that EC3 might be done with the WWE after another disastrous stint with the promotion. The WWE has relinquished any claim on the ‘EC3’ copyright, something they don’t normally do unless they have no need for it.

In the case of a WWE talent, if they can’t copyright the intellectual property or have some assurance that they can profit off of it long term, the WWE generally won’t use that wrestler. So if the WWE has abandoned their quest to promote the once-promising star, it’s a clear sign they intend to let him leave once his deal is up.

Cleary EC3 is not a priority for the promotion and hasn’t been since he signed. He wasn’t given a title run in NXT, despite his world championship tenure in IMPACT showing he can carry a brand. He wasn’t even given a mid-card title run on RAW when he was brought up, so there’s not much faith in him once again.

Why should there be? The same ass-kissing yes men still exist in the company and Vince McMahon still has final control. Why are wrestlers so stupid when dealing with the WWE? Of course you’re not going to be used well. No one is used well in that promotion.

So yet, here we sit, watching as EC3’s contract counts down to the end of 2020 when he could be a free agent and move off to greener pastures. A return to IMPACT just makes sense, considering they’re always on the lookout for new top guys, EC3 makes sense.

IMPACT has a  history of bringing back past wrestlers when the number is right and with EC3’s talent in the ring and on the mic, he could be a huge addition to the brand.

Here’s hoping EC3 is future-endeavored soon, so he can revive his career.