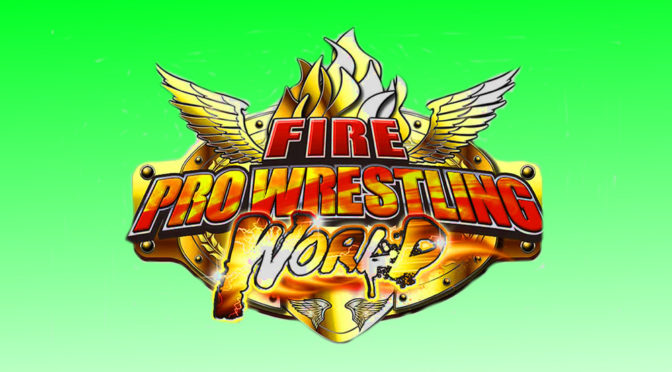 Fans of the Fire Pro Wrestling series, most notably their latest installment ‘World’ is in for a nice surprise.  The game is set to feature women in DLC form on August 22nd, and those women will be ten of the top ladies of the Stardom wrestling promotion out of Japan.

Many women in Stardom are making their mark in the global wrestling scene, so it’s good to see them featured in the game.  Not many details are available other than that ten women, with new moves, and new voices will be added to the game for the PS4.

The Fire Pro game has a legion of fans that will more than likely embrace this.  If the support is super positive, who knows what additions could be coming down the line.

The game already features a slew of New Japan Pro Wrestling competitors.  We might see more NJPW competitors and other  companies added to the game.  That will surely help the shelf-life of the game that came out last year.