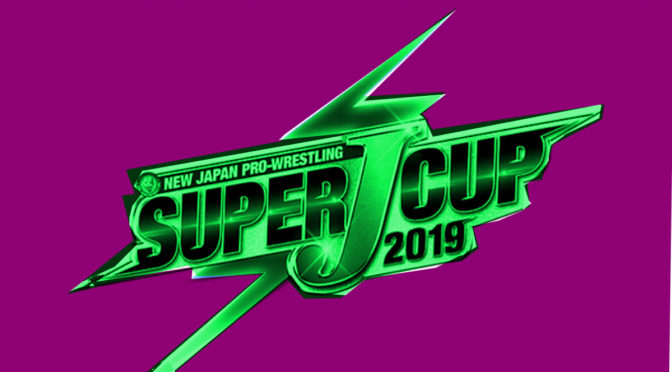 However, Chris Charlton, NJPW’s exceptional bilingual British commentator revealed that neither event will be aired live on NJPW World.  Both events will be aired on tape delay sometime in September.

Royal Quest will be broadcast on World in September, as will Super J-Cup. A little wait, but throw in Destruction live as well, and you have a stacked September lineup on World! #NJPWRoyalQuest #Sjcup #njdestruction https://t.co/7r2FwkzavE

This is tragic news, considering that so many people either got up early or stayed up late to watch most – if not all nights – of the G1,  and the least you could do is air these shows live for those non-Japanese fans as a thank you.  Now it’s no shock that NJPW favors and caters more to their domestic audience, unbelievable I know; but as they’re trying to branch into new networks and avenues this would of been a nice gesture for fans outside of the Japanese boarder.

This, tacked on with a ten day break in all action, has fans thirsting for NJPW relevancy like an IMPACT die-hard.  Wrestling fans want their favorite companies to be always active to some degree so they can always be engaged.  A ten day break works for those G1 competitors who busted their ass, but there over 30 cats who didn’t wrestle at all or only on a handful of cards during the G1.  You’re saying you couldn’t do a weekend show with those wrestlers?

That said, here’s the Royal Quest card and it’s loaded;

I mean, even the lower card tag bouts are fun to think about.

The Super-J Cup also revealed their lineup and the final three competitors.  Will Osprey, Robbie Eagles, and El Phantasmo will make up the rest of the single elimination bracket.

The other cool thing is that the opening round will see Osprey take on Amazing Red, a bout that Osprey has been pushing NJPW to make for several months now. 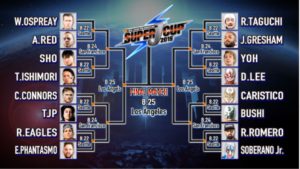 Fans, like myself, are not going to be happy about the wait in new content from NJPW, as we’re basically going anywhere from two-three weeks without anything new to sink our teeth into and that sucks. However, you can’t argue that the lineups they have aren’t worthwhile.  That makes the wait all that much harder though.