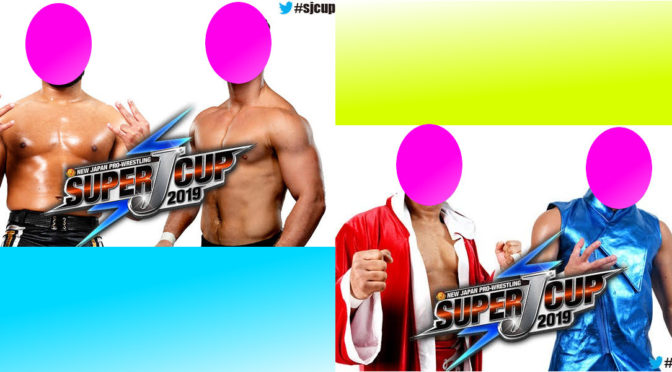 So far we know that NJPW’s Sho, Yoh, Ryusuke Taguchi, Bushi and Taiji Ishimori have all been announced for the Super J Cup, while CMLL’s Dragon Lee and Caristico are joining the tournament as well.  American wrestlers TJP and Amazing Red are also signed up for the tour and tournament.

That makes thirteen wrestlers announced so far, with one more day of announcements coming.   I’d expect another American-indy, NJPW and CMLL star announced.  More than likely with the most exciting three to come.  Possibly Will Osprey.

All three nights of the singe-elimination tournament will take place on the United States West Coast; starting on August 22, 2019 in the Masonic Temple Building-Temple Theater in Tacoma, Washington, August 24, 2019 at the San Francisco State University’s Student Life Events Center in San Francisco, California and on and August 25, 2019 at the Walter Pyramid in Long Beach, California respetively.