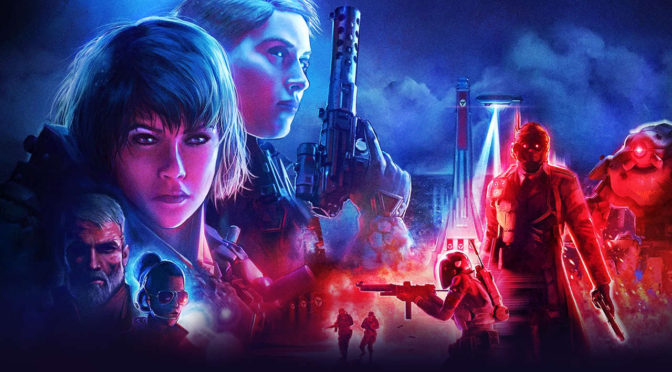 It doesn’t take much to ruin a good thing these days. All you need to do is take an IP that people know and love, mix in some concepts that don’t need to be there, and then remove anything and everything that remotely made it interesting or fun to play in the first place. Then top it off with some sprinkles of broken mechanics, protagonists that are equal parts annoying and uninteresting, drab environments that have no life to them at all, and you have a recipe for complete disaster.  What game could possibly do so many things wrong you might ask?  I have two words for you,  Wolfenstein Youngblood.

Graphics: If there’s one place where something like this would even remotely get a passing grade, it’s in it’s presentation. What’s here as far as actual level design is concerned is not bad by any means, just not very inspired at all. It’s not perfect though, because there are a lot of jagged edges and ugly animations on the characters and enemies as well.  Again, not bad, but not great.

Sound: The musical score here is average to say the least, but that’s where the positives end. Everything else is garbage, sound effects are terrible and choppy, and the dialogue in the cutscenes is borderline insulting, with many of the interactions between the two main characters coming off as juvenile and just plain stupid.  It just feels like no effort was put into any aspect of this whatsoever, and that is definitely not a good indication of what’s to come. 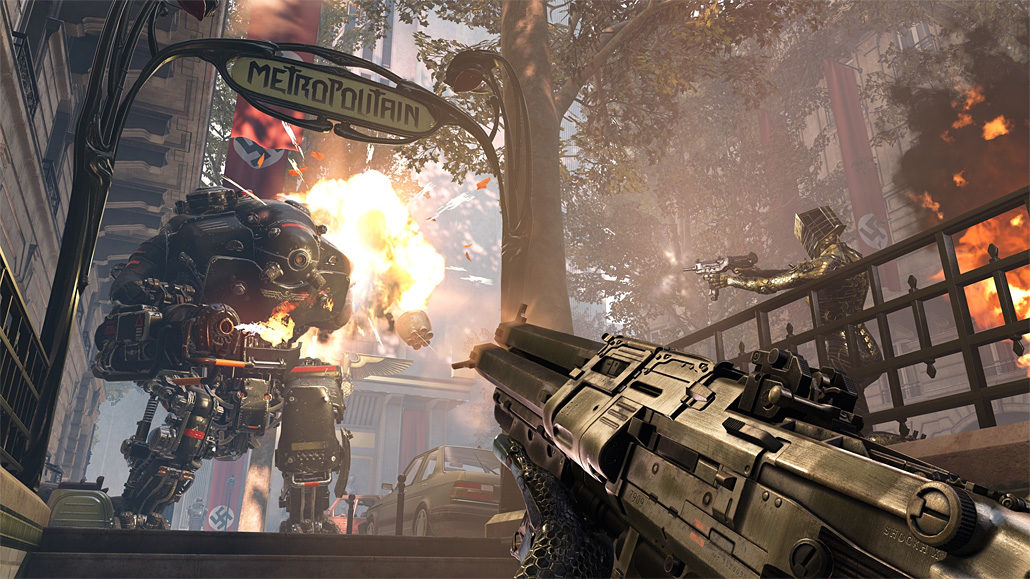 Gameplay: Oh boy, this is where it starts to get interesting. The shooting mechanics are probably the only thing that are actually somewhat enjoyable here, but even they feel clunky at times, and are certainly not as fast and fluid as previous installments of the series either.  After that though, everything else is broken in almost every way imaginable. Bad AI,  unresponsive platforming controls, no checkpoints, an open world mechanic that lacks a decent map system, the list goes on and on. Nothing here feels cohesive at all, and the score will suffer because of it.

Fun Factor: I honestly had no fun here at all. Having to revive my AI partner constantly, scavenge for ammo after every death,  and repeating missions over and over again just to get a high enough level to progress to the next part of the story felt more like a chore than anything else. To make things worse, I had no motivation to keep playing after awhile because what’s waiting for you after completing each stage wasn’t worth fighting for in the first place.

Challenge: This is without question an experience that is made almost impossible to play due to just how broken the mechanics are.  When you are tied to another character, and are constantly being forced to revive them over and over again, you have no time to take out enemies, and are eventually killed because of it. Combine that with your partner almost never bringing you back to life, and the end result eventually winds up being a loop of insanity that nobody can recover from. 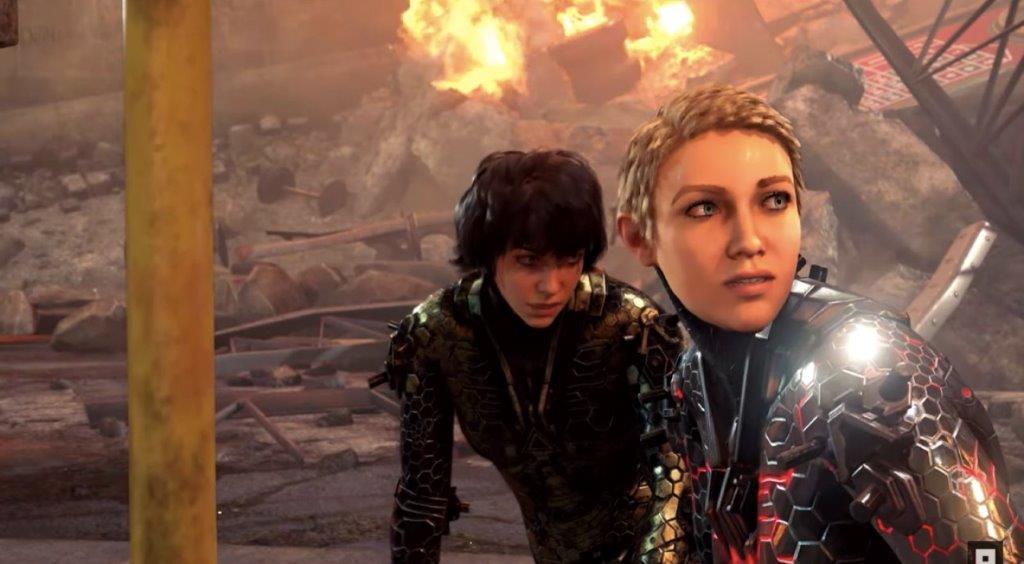 Wolfenstein Youngblood is a disappointment in almost every way imaginable. Each new idea here looks ok on paper, but fails in execution. Fans of the series who need to scratch that itch should just wait until a proper third installment comes out, and should avoid this one at all costs.