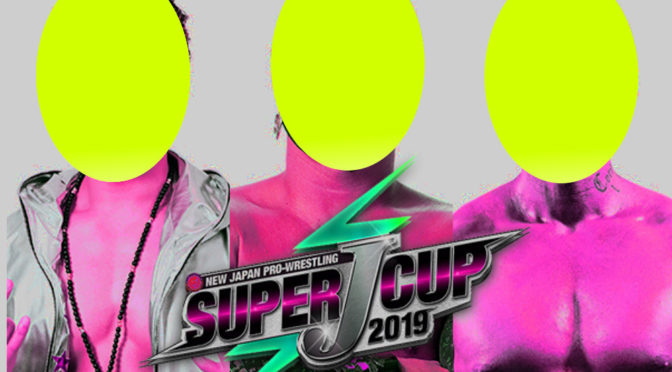 The field is growing and growing.  Soon, the field of 16 will be set and we have the next three already announced.  So far IMPACT’s TJP, CMLL’s Dragon Lee and Caristico, and NJPW’s Sho, Ryusuke Taguchi and Taiji Ishimori have all be announced for the show.

Joining them are NJPW’s Bushi and Sho’s tag team partner Yoh, as well as indy star Amazing Red.  The NJPW names make sense, as they’re part of the light-heavyweight division but Amazing Red’s name is a bit of a shocker.  Red announced he was retiring this year due to a severe neck injury but Will Osprey was trying to get one more match out of Red in New Japan.

Seems like the gambit paid off and now the opportunity exists.  Osprey will more than likely be announced, barring any injuries, so it’s entirely likely that Osprey and Red meet on night one.

All three nights of the singe-elimination tournament will take place on the United States West Coast; starting on August 22, 2019 in the Masonic Temple Building-Temple Theater in Tacoma, Washington, August 24, 2019 at the San Francisco State University’s Student Life Events Center in San Francisco, California and on and August 25, 2019 at the Walter Pyramid in Long Beach, California respetively.