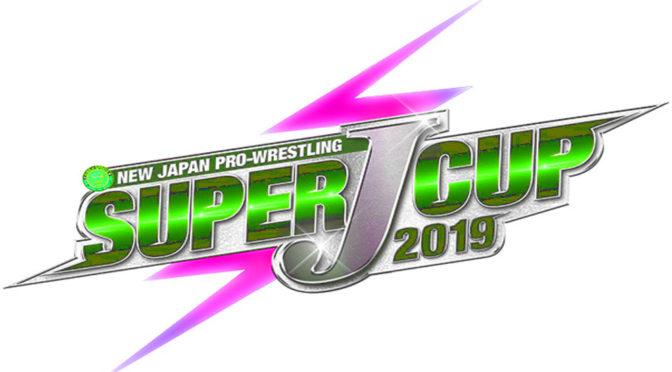 The folks at NJPW have announced the first three entrants into the Super-J Cup.  First up is Dragon Lee, CMLL and ROH worker, and former Light Heavyweight Champion of the New Japan brand.  Lee’s been a staple in the light-heavyweight scene for about a year in NJPW, and his involvement isn’t a surprise.

Then there’s one half of Roppongi 3K, Sho.  The multi-time Jr. Heavyweight Tag Team Champion will compete in this singles tournament, and I’d be surprised if his partner Yoh didn’t make it in as well.  An opening round match up pitting them against each other could be a real treat.

Lastly is IMPACT’s TJP, who isn’t officially signed with IMPACT at this moment.  He’ll be making his return to the promotion that he spent quite a bit of time with.  He worked there as Puma for a spell, and competed a lot for the original New Japan L.A. Dojo.  His return will be one of the few times he’s competed for NJPW proper and not just the dojo as himself.

Expect more North American stars to be announced, though how many is anyone’s guess.  All three nights of the singe-elimination tournament will take place on the United States West Coast; starting on August 22, 2019 in the Masonic Temple Building-Temple Theater in Tacoma, Washington, August 24, 2019 at the San Francisco State University’s Student Life Events Center in San Francisco, California and on and August 25, 2019 at the Walter Pyramid in Long Beach, California respetively.