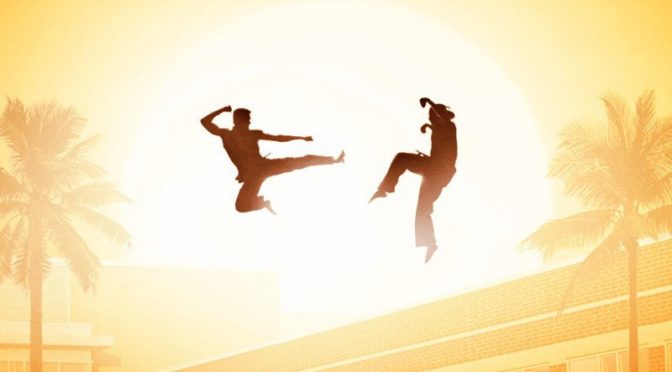 Indy comic company IDW is putting out a new comic book just in time for the build up to season three of the hit YouTube Premium series.  IDW’s book, Cobra Kai: The Karate Kid Saga Continues, will

release this fall and will see a four-part story arc that retells the original 1984 film.  Only this time it’ll be from Johnny Lawrence’s perspective.

So after weeks of us demanding the world identify Johnny as the true Karate Kid on our Cruel Summer branded podcasts for the Oh, Hi! Oh, Guys…Podcast, the world has said; “meh, ok.”

The arc will be called “Johnny’s Story” and will feature art from Kagan McCleod, while being written by Denton J. Tipton.    Hopefully the series focuses more on Johnny’s life prior to the events of Cobra Kai, as well as some new shots of Mr. Miyagi being his awesome self.