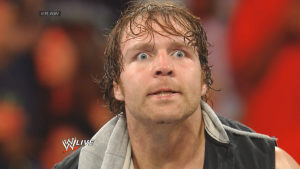 It’s been confirmed by the WWE that Dean Ambrose will not renew his contract with the promotion and will leave the company after WrestleMania when his deal expires.  This is considered by many a huge blow and I’ve talked to a few people who have likened this as similar to when Christian left the WWE for then TNA (now IMPACT).

The news broke overnight, and WWE has confirmed it to several outlets by way of a press release, as well as a brief snippet in an article on WWE.com.  The departure has been rumored around how he’s been used, which has not been well in Ambrose’s opinion.  Ambrose is said to hate hokey things, and for the most part that’s been his singles career in WWE so far.  From doing a weak match with Brock Lesnar, to dorky comedy and even being forced to do Total Divas with his wife, Ambrose has been alleged to be miserable during his run in the last few years.

I’ve also been told that the issues have been long reaching, and part of this can be tied back to when he won his only World Championship back in 2016.  He was unhappy prior and following the title win.  The move was done in hopes of showing Dean how valuable he was but the company dropped the ball with him then and left him feeling unfulfilled.

I’m hearing conflicting reports about what his future will be for the next few months.  Some claim they’ll write him off the show following Elimination Chamber, others think he’ll work WrestleMania but no one knows anything for sure.  Another point of contention is when can companies make overtures towards him.  Since the WWE has been negotiating with talent under contract elsewhere, many believe that rival companies will start wooing him immediately and some may have already made gestures towards him.

No one knows for sure, but someone I spoke to in a rival promotion said they’d be surprised if IMPACT Wrestling didn’t land him.  The history and friendship Ambrose has wit Sami Callihan is noted, and Ambrose is part of that south-western Ohio crew that involves oVe and The Rascals.  On top of that, the promotion has money to spend as they almost landed Chris Jericho, and has an edgier product that would fall in line more with what Ambrose wants to do.

I’ve spoke to another insider who said NJPW shouldn’t even be in the conversation but might be.  The look of Ambrose is he’s solid in the ring, but not nearly good enough to stand out in NJPW.  They made sure to point out that while Cody Rhodes had the same knock against him, that his athleticism was well known and people had seen flashes of what Cody can do; while Ambrose doesn’t have that same work-rate respect.  The insider said Ambrose would be better off going somewhere where his brawling style and mic work would be the featured focus and not necessarily a match-of-the-year style in ring product.

Both insiders suggested that Ambrose would be chased after by AEW.

The topic of Renee Young did come up and both individuals thought that WWE put her on the RAW commentary table to help make her happier as well.  There is some contention between Young and Corey Graves as the two are not friendly towards one another, and Young herself may be thinking of greener pastures elsewhere when her deal is up.

The WWE are looking at this departure as a loss, which is why they’re being as cordial as possible about his departure, in hopes that they can convince him to come back like so many others.  However, his departure could also go hand-in-hand with this Nia Jax nonsense where she’s trying to fight men.  I’m sure if Jax goes over on Ambrose clean, that’ll end any chance of him returning to the company in any form.

Jeff Jarrett has officially returned to the WWE for the first time in twenty years.  Jarrett will work as a backstage producer and an on screen character much like what we saw last night with his segment with Elias.  There has been talks about doing something at WrestleMania between the two by way of a match.  Jarrett might be in his 50’s but he’s still in good shape, never relied on athleticism and is still pretty healthy all things considered.

After winning his Bellator debut Jake Hager is on top of the world.  He’s about to get back his trademark handle of Jack Swagger, and he’s apparently talked to Cody Rhodes recently.   While talking to fellow Oklahoma native Jim Ross on Ross’ podcast, Hager revealed to him that  AEW is possible, telling Ross;

I’ve kind of had my nose in training camp since September, so I haven’t talked with them about it too much, but here and there, I will talk with Cody and you can’t help but bring it up. I always think back to what [Chris] Jericho and Kenny Omega did for New Japan [Pro-Wrestling] last year for Wrestle Kingdom. I really feel like they worked everybody, that angle and it was really refreshing to see… it was 2018 at the time, but to see that in pro wrestling where people can still get hooked, still believe it.  I expect nothing but more of that and great matches from these guys.

In a ratings roundup of sorts, IMPACT peaked with over 8,000 live viewers on their stream on Thursday and had just shy of 1,000 on Saturday for a live special they did with Battle Pro Wrestling’s Battle of Brooklyn event.   Total Bella’s continues to nosedive with just 454,000 viewer.  At least RAW joins IMPACT for positive movement, as RAW was up to 2.703 million viewers for the night after the Royal Rumble.

Quick Hits – Chris Jericho posted on Instagram that he’s intending on returning to NJPW soon, which his AEW contract allows him to do.  WWE has hired former WWE wrestler Shawn Daivari to a role as a producer for the company; his brother Ariya works on 205 Live.  Kurt Angle replaced Zack Ryder in the Royal Rumble on Sunday due to wanting a big pop from the Arizona crowd.  According to Dave Meltzer, the plan is still to do Becky Lynch vs. Charlotte Flair vs. Ronda Rousey at WrestleMania. 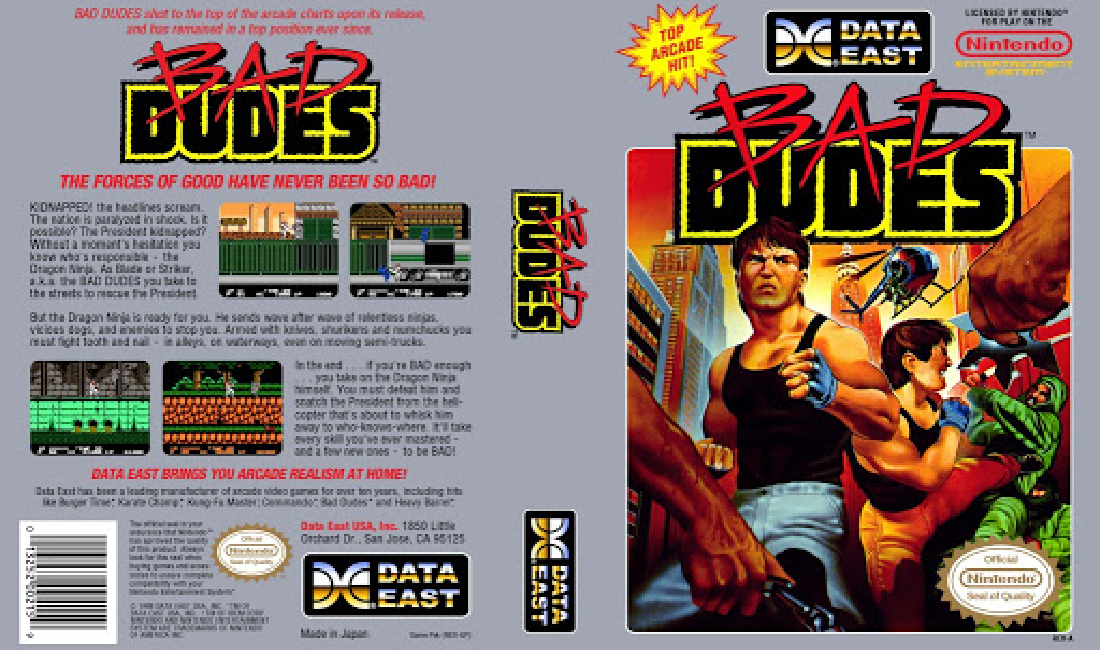