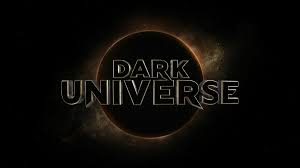 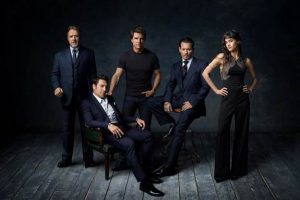 On top of that, they’ve announced that there will be a 2019 “Bride of Frankenstein” film. Also, it was announced that Johnny Depp and Javier Bardem will play The Invisible Man and Frankenstein’s Monster respectively. They join “The Mummy’s” Tom Cruise as Nick Morton, Russel Crowe as Dr. Jekyll and Sofia Boutella as the titular Mummy.

James Wan Undertakes Huge Reboot – Variety is reporting that the director of “Aquaman” has just been brought on board to helm the “Resident Evil” reboot. Constatin Films and Screen Gems are working on a six film reboot of the franchise that just “finished” up last year. It appears to be a completely different premise and idea from the last six films, as Milla Jovovich will not be part of these films or her character Alice, thank god.

We’re just in the post-production process. That’s where we are. We’re in the middle of it, and I think it’s pretty common knowledge that we’re going to be doing some additional photography. The complications of trying to, you know—Henry [Cavill]’s on Mission: Impossible, and our Aquaman is making Aquaman, Amy [Adams]’s doing Sharper Objects [sic]—so everybody’s busy, and it’s that crazy Rubix cube of trying to find a way of getting everybody in the place to do the work that we need to do. Which is not that vast, the amount of work that we have to do, but it’s still really complicated that everybody’s in different places around the world.

Quick Hits – Johnny Depp vetoed having another female villain in the Pirate’s series, one could guess due to the domestic violence issues levied against him. Tom Holland cast as a young Nathan Drake. Yawn. Ron Perlman wishes new-Hellboy David Harbour good luck in the reboot of “Hellboy”.