So between Arrow’s amazing sizzle real and Betty and Veronica’s picture set, I have to say it’s been a solid day. Lets go to the news.

Arrow Sizzle Real – I can’t describe how amazing this preview is for the last part of the season. From Nessa and Talia facing off, to the return of Malcolm Merlyn, and the subtle and distinct voice of a certain mercenary. You need to check it out. It’s beautiful.

DC Launches New Line – DC Comics is launching a new title called “Dark Matter” and it doesn’t appear to be in line with the SyFy or original comic book series.

The series will be “diversified” and it seems interesting, so we’ll see how it goes.

Betty and Veronica Looking Good – I wish this had some kind of merit in the world of news, but it doesn’t. However, and I say this for the first and only time, but thank god for Cosmopolitan. Thanks to those douches, we get an amazing photo set with Lili Reinhart and Camila mendes (Betty and Veronica of Riverdale). So, enjoy. 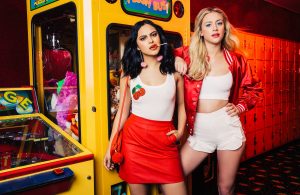 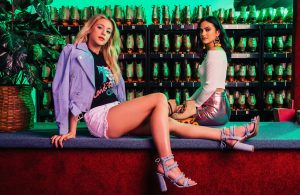 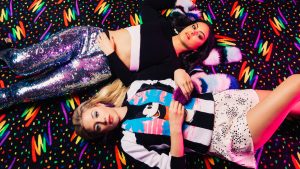 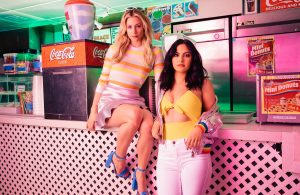 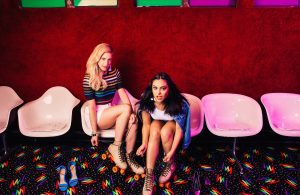 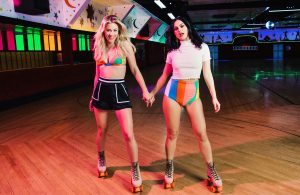 Quick Hitters – Jeff Goldblum will not be all blue in “Thor: Ragnarok”, as comic character originally was. Why? Cus he was blue in “Earth Girls are Easy”. Jeph Loeb is “hopeful” that “Agents of S.H.I.E.L.D” will be renewed. Marvel decrees that Nazi’s originally won World War II and Captain America was always a villain in new secret empire series.