Hey yo, Space Monkey Mafia! How are we today? Got a lot to cover (well not really), but I don’t have much more for this intro, lets just hop in it.

Daniel Bryan Comeback? – Daniel Bryan was on Talking Smack last night, and revealed that the rumors of his 2018 release date is in fact true, saying;

I can’t or they won’t let me? We’ll see in a year and a half, we’ll see what happens.

This was in response to The Miz saying he can’t wrestle again. The rumor has it that Bryan is out the door the minute his contract is up.

Looking back fondly on the Aces and Eights faction:

To be honest with you it was a blast. The whole concept when they pitched it to me I was blown away by. At that time there was no more factions and we were going to be a new faction that just the storylines they were doing and the amount of time the writers were spending with the project was just phenomenal. They really put everything into it and it showed. In the beginning all of our merch was #1 selling merch, we were hot. Everyone talked about us because it was something different and it was something new.

Originally having an nWo flavor to it with the fan reaction:

It felt so awesome. When you look at the footage of the Chicago show when Bully Ray turned we literally had so much trash getting thrown into the ring and when is the last time that you had seen people throw trash in the ring? Just tossing their beers and whatever they could and that is how you know you’ve got heat.

Was Bully Ray always slated to be the leader of Aces and Eights:

No. To be honest with you I don’t know who was but all I know is he wasn’t supposed to be it.

Did he feel Bully was the right choice to lead the group:

He did good but I think there could have been some other people who would have done just as good.

His friendship with Garrett Bischoff coming off so well on TV:

Me and Garrett have been friends for a very long time so we have always been brothers. So with that when you look at it we were die hard brothers before we even started this thing and that made us even closer. Working with Garrett was awesome and what is crazy with us being the young guns, all of the guys that we were with had been on TV whether it was in WWE or TNA they had all been really high up there as champions or involved in main events so for us we had to soak it up like a sponge and it was some of the best times in the world getting to work with him and of course getting to travel with him and just be hanging out and drinking a couple of beers every once in awhile.

The benchmark moment for Aces and Eights as a group:

When we first attacked Sting and nobody had a clue as to what was going on. Everyone was so puzzled and they just didn’t really know what to think. Once we did that they were hooked and from there on everything we did than everyone was hooked and it was solid.

Kurt Angle playing such a big part in his career and TNA picking him for a storyline with Kurt:

I’ve known Kurt since I was a little kid. My Dad is the one who brought Kurt into the business and he’s been around the family, been to my house for dinner and I wrestled him in High School wrestling camps where he came in and coached. He would teach the whole wrestling school and would pick me without telling me and just beat me up. They (TNA) wanted to keep it a surprise from me but when they told me I just lit up and like; “oh my god” I have to work twenty times harder in the gym, twenty times harder on my cardio and I’ve got to make sure I can give him everything because when you get an opportunity like that you must perform, especially with Kurt. Not only for him as a legend in the ring but for me as a little kid for him to be my hero before I got into pro wrestling.

Quick Hitters: Finn Balor is seemingly set for a return feud with Rusev after WrestleMania. Edge puts over the WWE inducting his wife. Shocker. The Big Show claims his contract is up next February (2018). 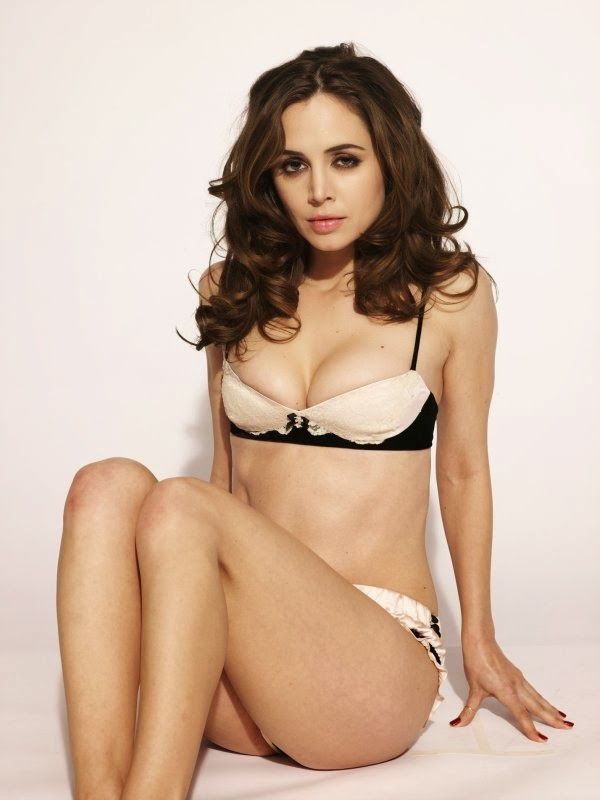 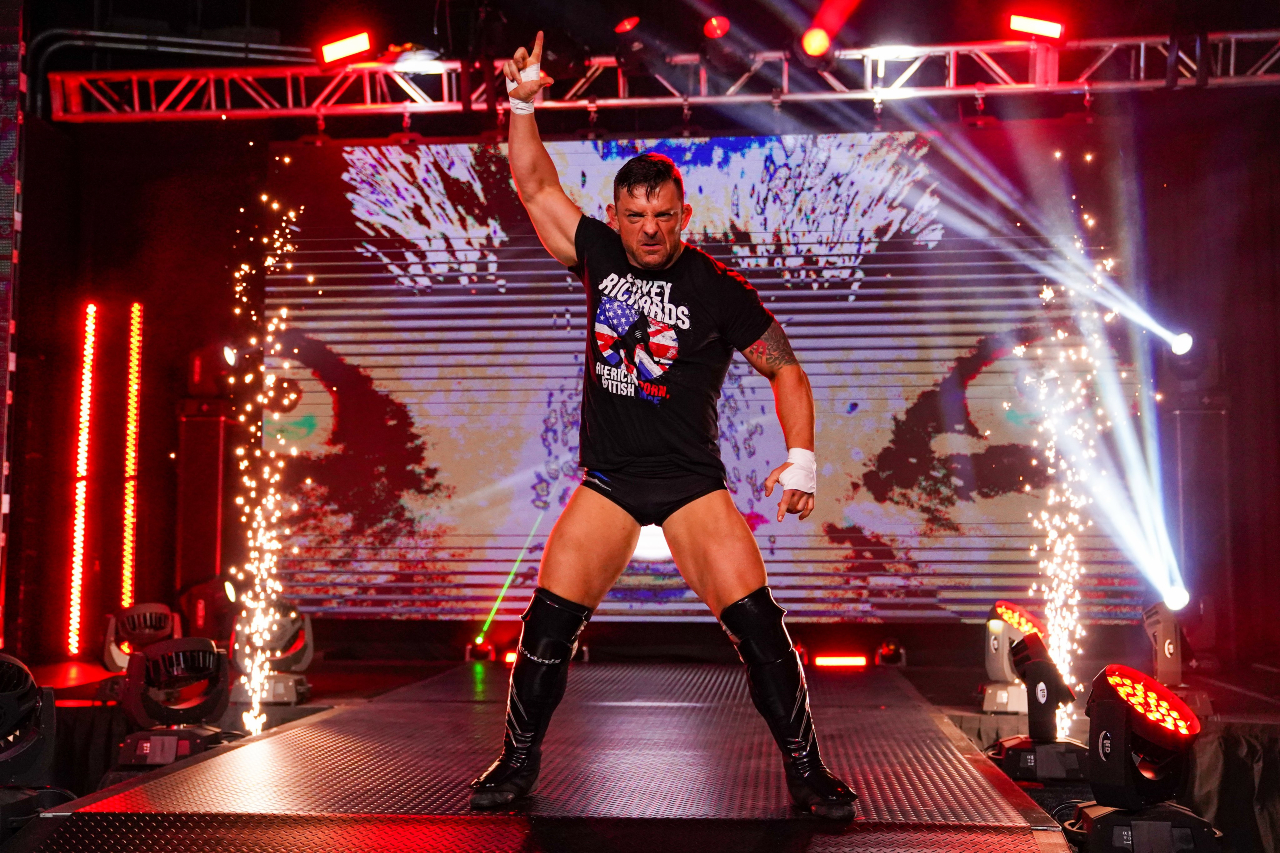