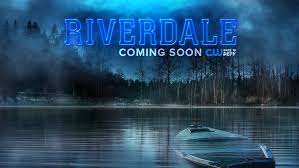 From pro wrestling to comics and in between, we’re here to tell you about the otherside of the NerdCorp banner. Members of the Space Monkey Mafia, welcome and lets get into ti.

Powerless’ Powerful Guest Spot – “Powerless” has found its legs after the latest episode, and now news is being reported that Adam West himself is set to guest spot on the show this season.

Gotham comes to Charm City when the iconic Adam West, who played the role of Batman on television in the Sixties, guest stars in an upcoming episode of Powerless as Dean West, chairman of Wayne Industries. Following an attack on Gotham City, Wayne Industries has to make some cuts and Mr. West visits Charm City to deliver the bad news to Van and Emily. Will the dynamic duo of Van and Emily be able to save the team at Wayne Security, or are our Charm City Heroes destined for the unemployment line?

Riverdale Season 2? – While ratings for the CW drama haven’t been off the radar, it’s still turning a decent enough profit to warrant a sophomore season for the gritty CW drama. The show and other CW shows are getting a bit of a pass on television ratings, as they do very well on Netflix and now the entire season will be up on the service a week after the season is over. That’s what they’re banking on for “Riverdale” that it brings in the same digital numbers the other CW shows have, like “Jane the Virgin”, the Arrow-vere shows and “Supernatural”.

Lundgren-Arrow Update – Dolph Lundgren has been playing Russian bad guy Konstantin Kovar this season and when asked by Entertainment Weekly about his status with the show, he revealed that he’ll be back, saying;

I’m going back at the end of the season. I’m doing three more [episodes], trying to work it in somehow. I have a lot of fun, because my character talks quite a bit, which is nice, and he’s kind of comedic. 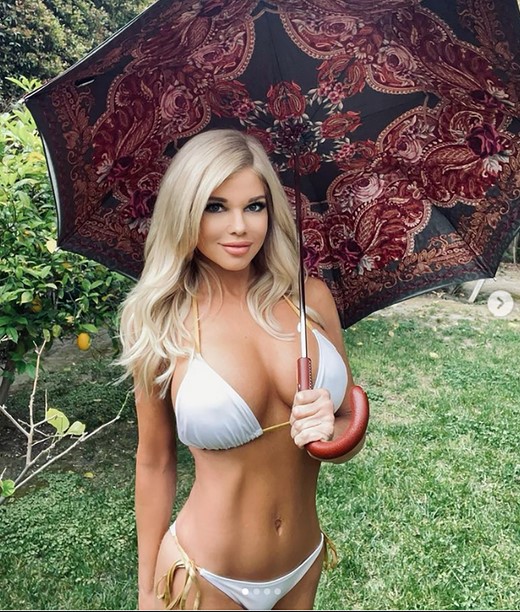 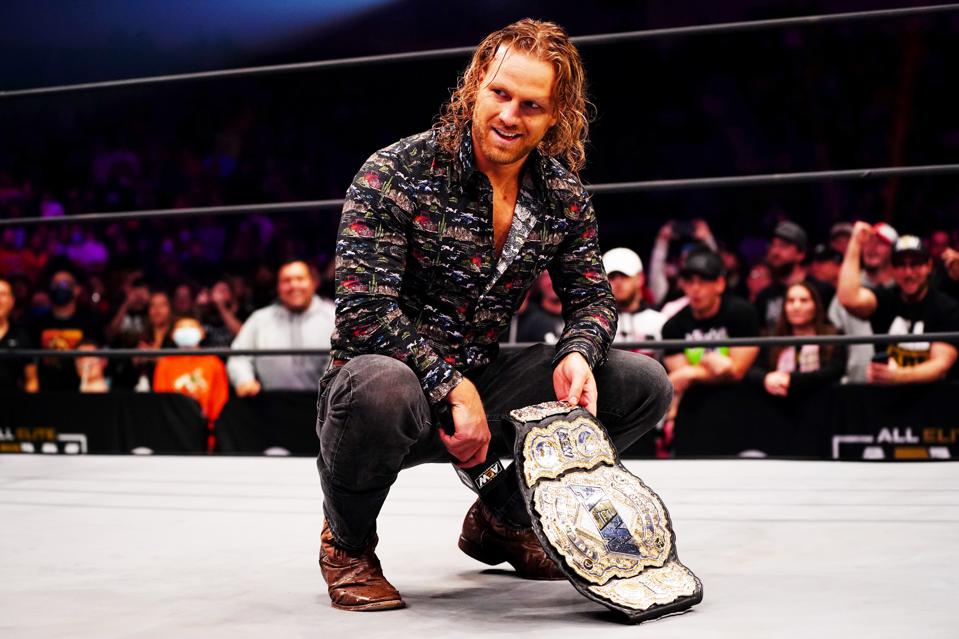