Welcome everyone to the latest installment of an ongoing series where we take a look at what’s peaked my interest recently in the world of comic books. Today we have everyone’s favorite aspiring rock stars who are always excellent to each other, the blue bomber finding out some troublesome details about his past, the conclusion of a series that left me wanting more from it,  the TMNT trying to find support in one another, but getting mixed results, and Usagi trying to expand his horizons as a ronin.  Without wasting anymore time, let’s answer the question on everyone’s mind, What have I Been Reading?

Despite their best efforts, and occasional successes, Bill and Ted have fallen on hard times, and now have to resort to taking the Wild Stayllns on a World Tour just to make ends meet. To probably the surprise of no one, the main standout of this series is the incredible writing, as it just as heartfelt as it is downright hilarious.  Other than that though, if anybody is looking for deep character exploration, they’re not going to find it here. That being said, if all you care about is going on a crazy adventure with some good friends, then this will not disappoint you in the least, check it out. 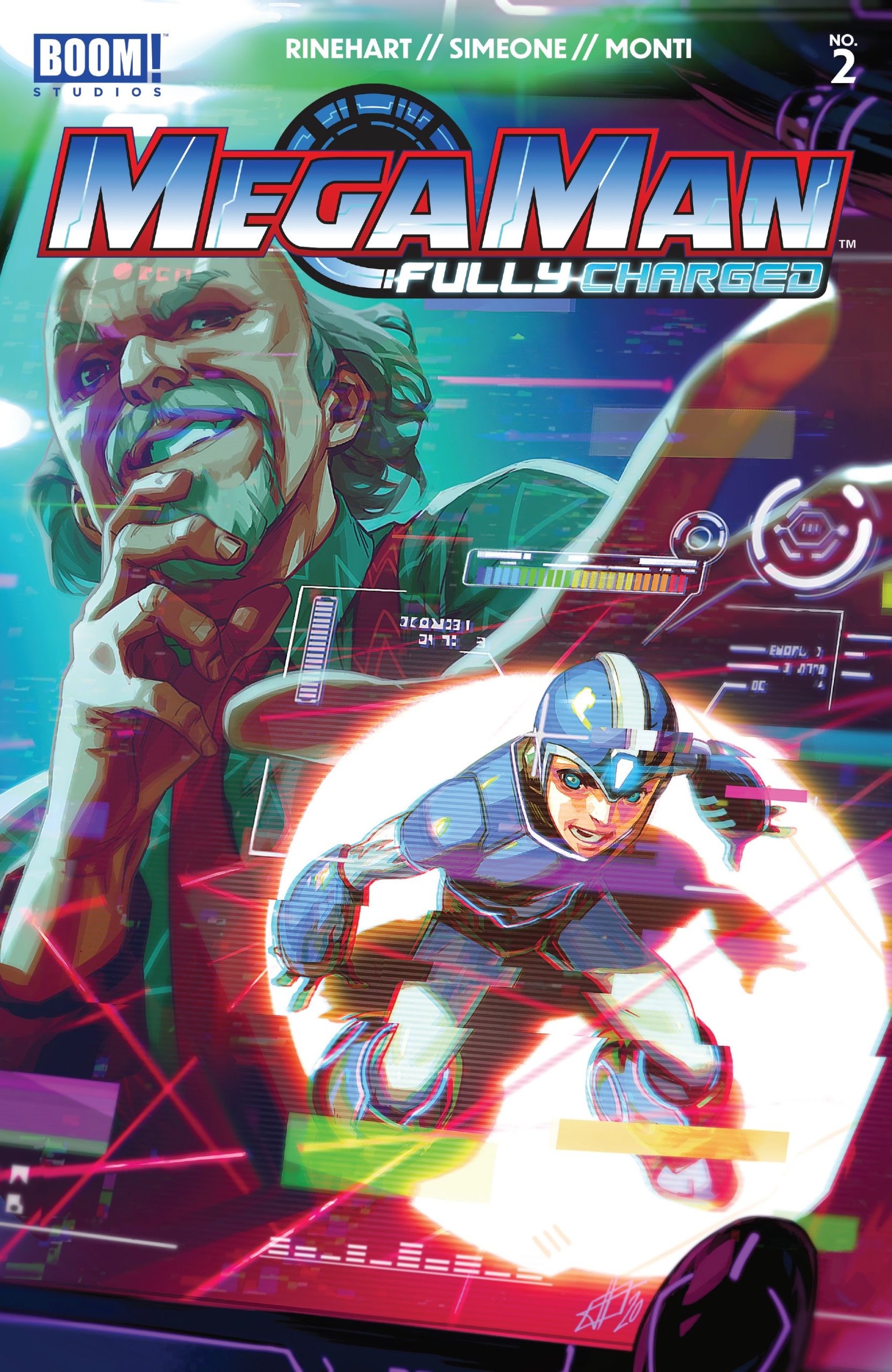 As he explores more of his past, Mega Man is starting to find out that everything is not as it seems, and the line is starting to become a bit blurry as to who he is able to trust. Even though i found the writing to be a bit cliche in the first issue, things have started to pick up a bit here, and now I’m very interested in seeing where his story goes in the future. The action  and art design are still just as much of a feast for the eyes as they were before as well, so no complaints there either. Can the series keep this momentum up for future installments though, only time will tell. 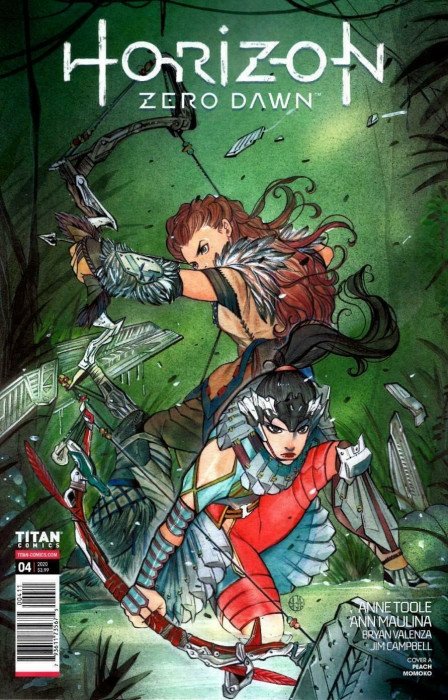 Talanah’s story has come to an end, and honestly, I have mixed feelings on this one. The flashy action here was impressive from a visual standpoint, but the character development, aside from one touching moment in particular, was lacking in my opinion. Does it’s stumble across the finish line mean that my interest in the games has faded away as well? No, not really, I just wanted more from this one, and sadly, it didn’t deliver.

The Turtles new lease on life is being threatened by somebody they thought they could trust, and when they start to look to one another for support, everything spirals out of control into absolute chaos. Most people would probably think that the reasons why I enjoy this series so much would be for the action, but that couldn’t be further from the truth. The writers do such a good job on emphasizing why family, acceptance, and finding your place in the world are more important than anything else, that the action takes a backseat as a result.  If you’re ok with that, and have been a fan of the TMNT in any capacity over the years, please give this a shot, you will not be disappointed.

After being involved in the most gruesome fight of his life trying to save his once beloved home, Usagi decides to regroup, recharge, and seek out the wisdom of a new sensei in order to improve his skills to become a better fighter. What this person has in store for him was not what he expected, and after finally stepping up to challenge and conquering it, has another curveball thrown his way to make things even worse. Where every other series has me intrigued due to the writing, this one always delivers on the other front, the action, as it is as intense and exciting as it’s ever been.  The next issue can’t come soon enough, I’ll just leave it at that.

Despite the newcomer brining the laughs at a solid clip, and an old friend delivering the action in a big way, the impeccable writing of the latest issues of TMNT easily make it my pick of the week this time around.  Ironically, this is the first time ever that a series  I have loved in almost every way since childhood has won the top spot here, but it has earned it in every way and then some.