The time has come once again to take a look at what has peaked my interest recently in the world of comic books. In this installment, we see the trials and tribulations of a world entirely inhabited by mutants, a couple of warriors getting more than what they bargained for, dealing with  the consequences after betraying what you’ve always believed in, and trying to figure out what your place is in the world.  Let’s not waste anymore time and answer that age old question, just What have I Been Reading.

Action has taken a backseat in the world of our favorite half shelled heroes recently, as these recent issues have been more focused on  them trying to live normal lives in a society that basically has to rebuild everything from scratch.  The focus on character development for the turtles, with each one trying to find their purpose in the world, is an interesting change in tone that ends up paying off in the long run. That being said, if you’re looking for some straight up ninja action, there’s not much here this time around. It’s bridging the gap for something bigger down the road, and i’m ok with that. 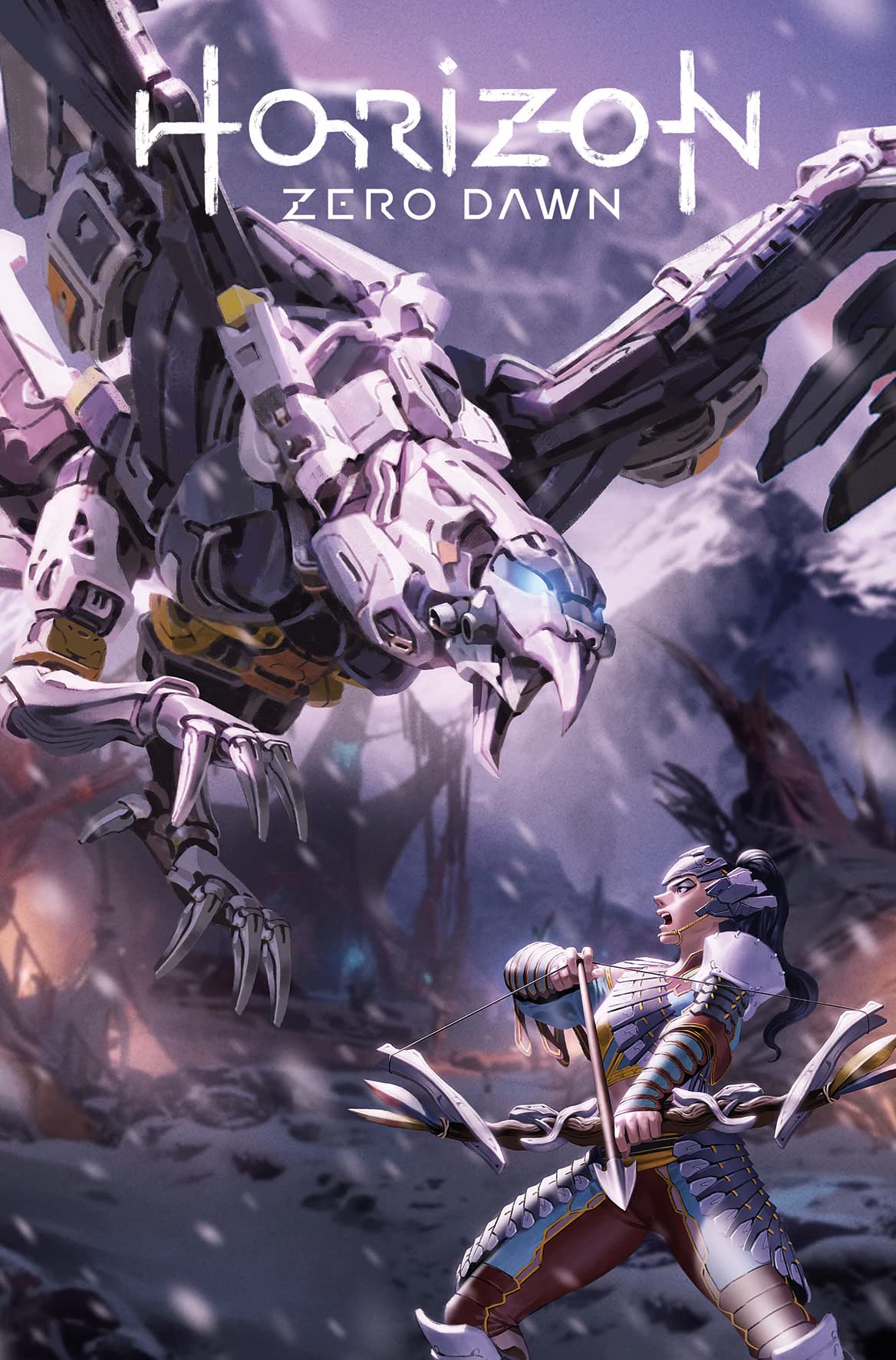 At first, I was hesitant at the idea of a video game series being adapted into comic book form, but after finishing the latest issues of this one in particular,  that feeling is starting to fade away. The exploration into how the main characters stories weave into one another is not only intriguing, but emotionally gripping as well. There’s a fair amount of tension here too, which keeps me in high anticipation as to what’s going to happen next. Things are looking up for the franchise, just hope it can keep the momentum going, and not stumble in any way before reaching the finish line.

Usagi’s return home has not been a welcome one to say the least. From being outcast based on personal choices, to now getting recruited to perform a task that goes against everything he’s ever known, tough decisions have to be made, and some dark consequences come as a result of them.  As expected, this series continues to impress me from a writing and action point, and despite using a common twist to move the story along, that still remains true here for the most part.  I cannot wait to see how this particular story ends, and more than likely, it will not disappoint.

After being impressed with the Horizon Zero Dawn Comic, I decided to give another recently released series a shot, and it is based on the blue bomber himself, Mega Man. Do we have another winner on our hands? Well, based on what I’ve read so far, the answer to that question is yes. While the story itself is cliche in terms of how it’s setup, the self aware writing and comedic timing more than makes for this issue and then some. The art design is nothing to sniff at either,  creating a vibrant and visually impressive world that you have to see to believe.  A good first impression for sure, and things can only go up from here.

Even though the tried and true delivered as they usually do, my pick for this week goes to Mega Man. I think above all else, the lighthearted tone made this an easy, but also enjoyable read for me, and in a sea of seriousness, this is a welcome change of pace. Will it be able to keep that vibe going for the entire series though? I hope so, but only time will tell.