The time has come for us once again to take a look into my backlog to see what has peaked my interest recently in the world of video games. Today we have combinations galore, starting with Aliens and Smash TV, then moving on to Splatoon and Devil May Cry,  sprinkling in a little bit of Mega Man and Contra, then finishing things off with the latest entry in a Castlevania inspired series, and a side scrolling shooter that makes me think about the blue collar comedy tour for some reason.  I guess now the only question left to ask is just what have I been playing?

This is the start of an ongoing trend for this installment of our series, so just get ready. What do you get when you take the craziness of Smash TV and add the theme of a movie like Aliens or Starship Troopers, you get Xenocrisis. Gameplay here is tight and responsive, and has a impressive amount of strategy to it as well. Music and Sound effects are top notch here, but the soundtrack is the standout for sure, with each new track adding the appropriate amount of tension to the action taking place onscreen. Add in an impressive upgrade system, and a cheesy, simplistic, but ultimately endearing story, and you have a classic that fans of old school tough as nails games should without a doubt consider checking out. 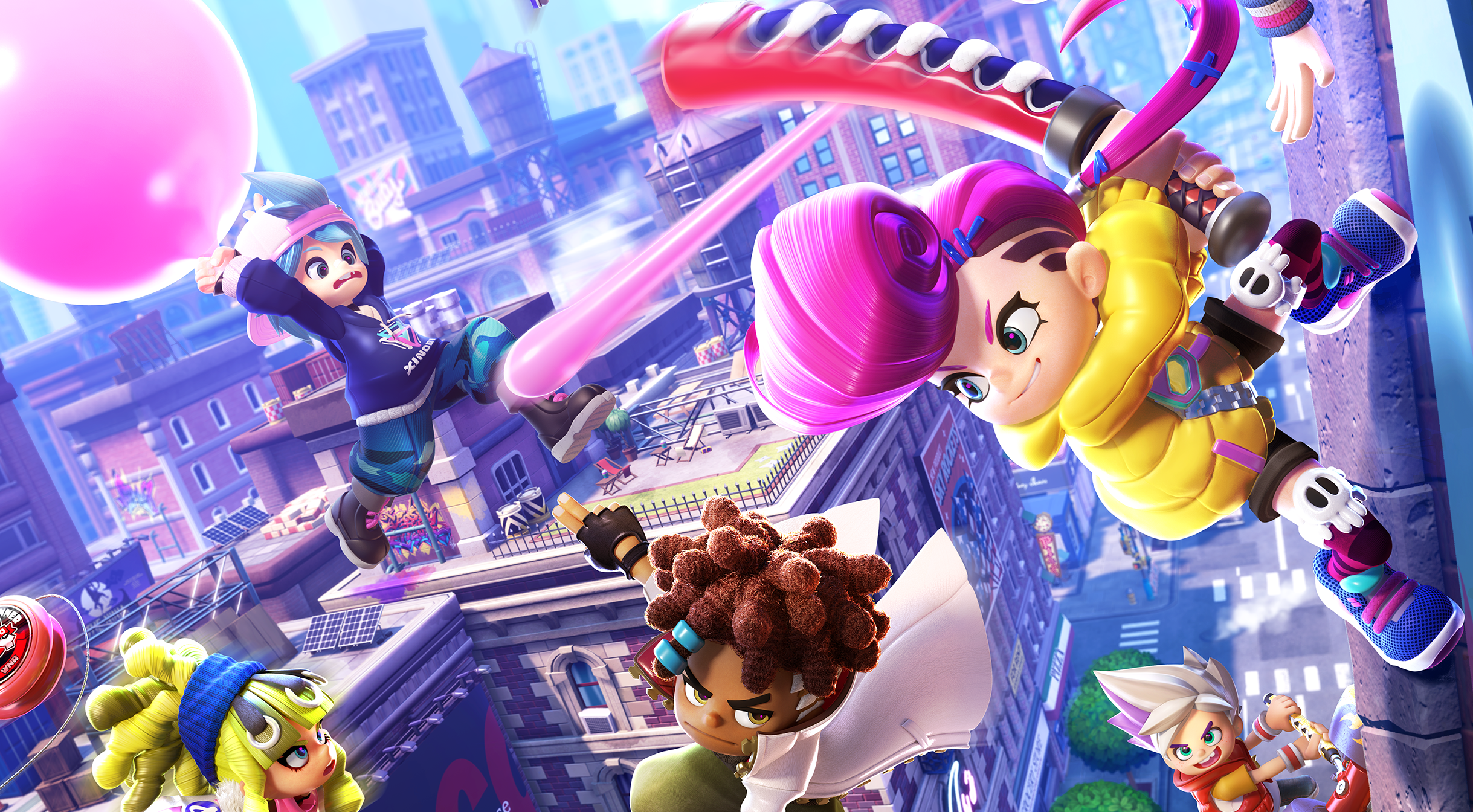 Never thought I’d stumble upon a Splatoon themed version of Devil May Cry, but here we are. That being said however, Gameplay here feels more rigid than fluid, making each encounter an uphill battle of constant fights with camera, delays in response to button presses, and so on. As far as audio is concerned, there really isn’t much to write home about here,  it just lacks any sort of personality what so ever.  While the visual presentation is nice enough, nothing else about the game as a whole is drawing me back to playing it again anytime soon, and that’s just disappointing.

Normally I always find games in this genre to be a massive amount of fun, but for some reason, I just didn’t enjoy this one at all. It all boils to down to the gameplay, which should be fast paced and fun, but here it is extremely slow and boring. On the music side, it gets the job done, but the sound effects are just awful, and at times, downright annoying.  Throw in some cheap enemy AI, along with uninspired boss fights, and you have something that tries to go for a certain style, but ends up missing the mark in just about every way imaginable, avoid it at all costs.

4.  Bloodstained Curse of The Moon 2

Going to take a detour here for a second to take a look at the next entry in a series that somehow manages to be even more enjoyable than it’s predecessor. From the get go, the gameplay here is just fantastic, and has a huge amount of variety into how the player can approach each stage as well. The overall audio presentation is just top notch, with each song adding the perfect tone to the onscreen action. Beautiful level and character designs are a sight to behold, with some being truly impressive for a  8-bit inspired game. My only gripe here is that the approach to story leads you to play the same stages over and over again, which can become tedious after a while. Other than though, fans of the first game should not hesitate to give this one a try, as it well worth the price of admission and then some, check it out.

Finishing things off for today we have a saturday morning cartoon styled adventure that feels like a combination of Mega Man and Contra, and that’s not necessarily a bad thing. Gameplay here is fast paced and fluid, but most importantly fun. The soundtrack adds just the right of cheese to make the most out of the overall vibe that the game is going for. Some nicely detailed pixel art, along with intense boss fights, make this a budget title that does a lot with very little, try it now.

There are no additional games for this week, so let’s just skip right to my pick, shall we?

Pick of The Week:  Bloodstained Curse of The Moon 2

As much as I would like to give the last game this award for the amount of fun I had with it, there’s no denying that the latest Bloodstained game wins my pick for this week hands down. When you make a sequel that not only is just as fun as the first, but also has enough style to stand out on its own, you have a special game that hopefully will have more entries in it for years to come. For all of those reasons, and so much more, this is my pick of the week.