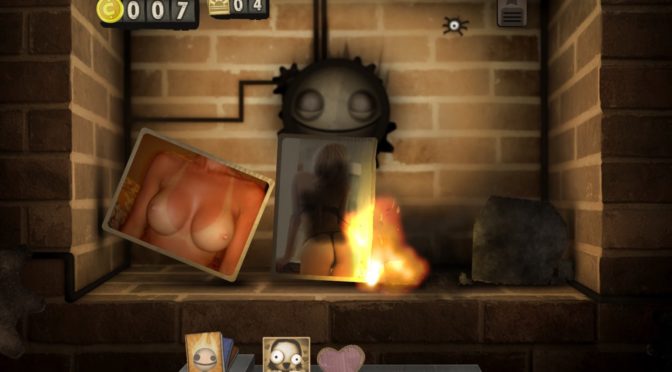 Welcome back to the ongoing series where we take a look at what’s peaked my interest recently in the world of video games. On tap for today we have a morbid fireplace simulator, the latest entry in a ongoing platforming series,  some tabletop fun for the whole family, a beat em up that takes inspiration from a familiar franchise, and a side scrolling shooter where you play as a wizard. So I guess the only question left to answer is What have I been playing?

There’s nothing quite like sitting next to a fireplace, lighting a fire, and then burning everything you own beyond recognition for no reason at all. Gameplay here is straightforward, but it works well enough. Music and sound effects are downright eerie and unsettling, which works for the vibe the developers were going for. Toss in an intriguing story, and some impressive replay value with a combo system, and you have an experience that anybody with a dark sense of humor should definitely consider checking out. 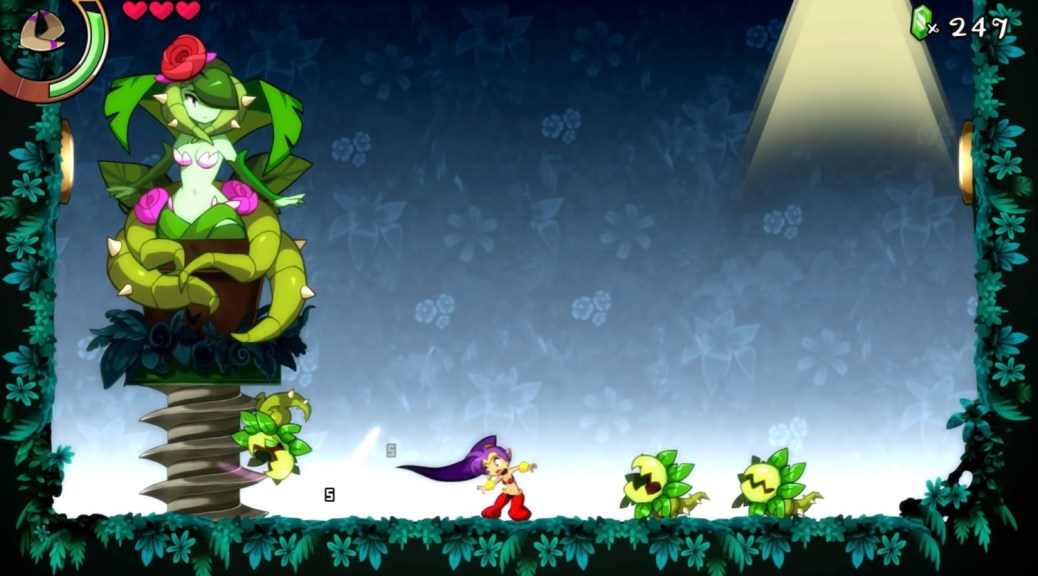 2. Shantae and The Seven Sirens

What else can be said other than this yet another solid entry from a developer that knows how to make games as fun as humanly possible. Gameplay itself is tight and responsive, and there are also some new tweaks to old mechanics to make them more accessible for new players as well. The music is upbeat and lively, while the dialogue is cheesy, yet endearing. Throw in gorgeous cartoon like visuals, along with a rewarding sense of exploration, and you have something that longtime fans of the series will without a doubt enjoy, but newcomers can also have a blast with as well. 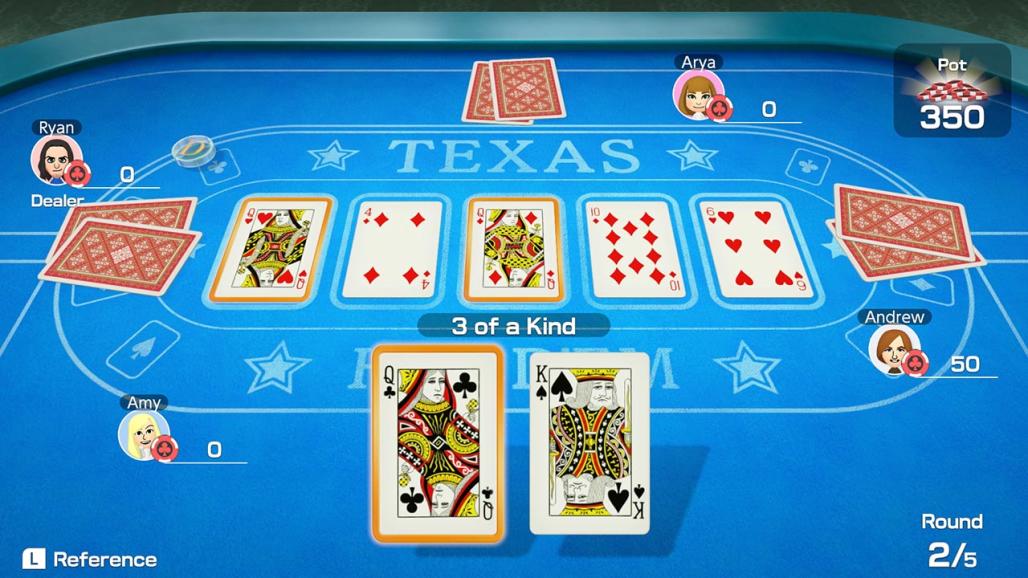 Have you ever had the urge to play some of the most fun board games from your past, but didn’t want to go on a scavenger hunt through your closet in order to make that dream a reality? If the answer to that question was a resounding yes, then this is the perfect game for you. As far as gameplay goes, depending on what you choose, the results will vary, but there are enough familiar and accessible experiences here that it shouldn’t be too much of a problem. Music is rather simplistic and unremarkable, but since the vibe here is a relaxed one, it does it’s job for the most part. The simplistic design is easy on the eyes too, combine  that with an online multiplayer component, and you have something that gamers of all ages can enjoy, so give it a try if you’re in the mood for something a little bit different. 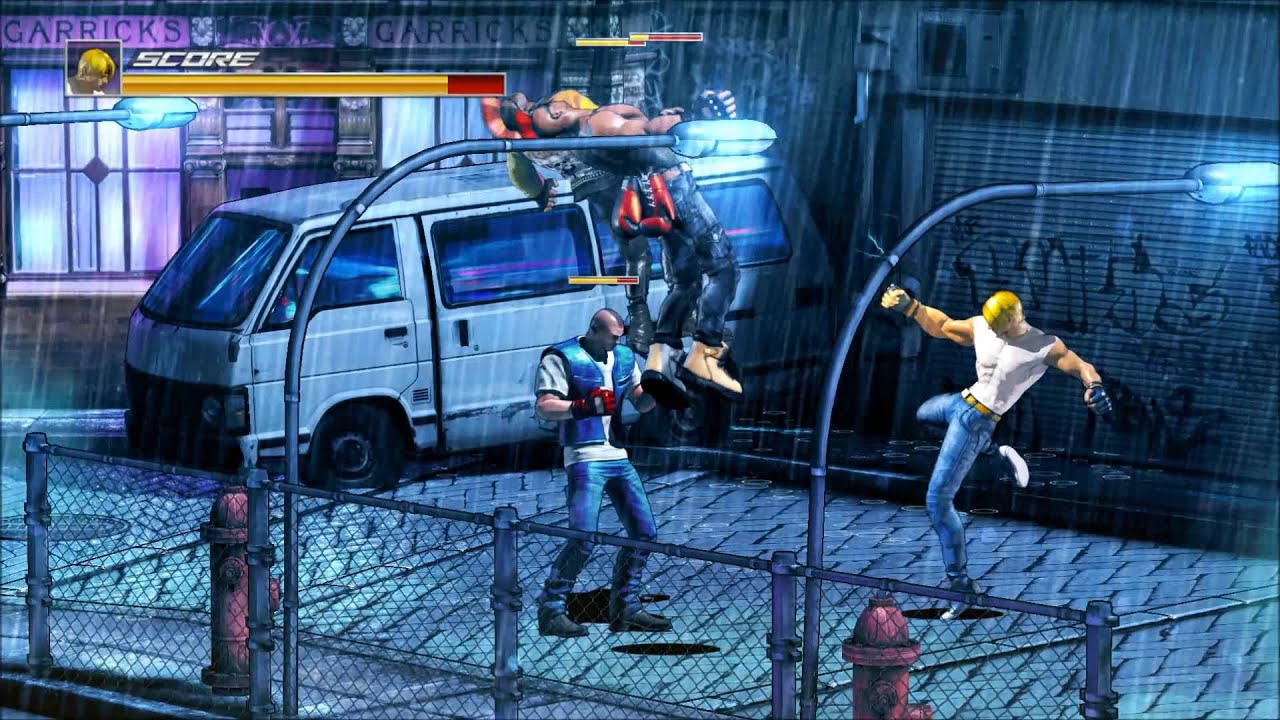 The inspiration for this one is rather obvious, but hey, as long as you take an existing premise and make it something enjoyable, but also accessible, then that’s all that matters right? Thankfully the end result here hits all the right notes in every way imaginable. First the gameplay, everything here is as tight and responsive as it should be, with the combo system being the standout feature for sure. The music, which is done by the composer for the Streets of Rage series Yuzo Koshiro, is fantastic, and the dialogue is incredibly hokey, but stays lighthearted enough to still be enjoyable. The lack of online co-op seems like a missed opportunity, but given this is an indie project, you can understand why that’s the case. Still though, anybody looking for a fun, somewhat cheaper, but still polished alternative to Streets of Rage 4, should definitely consider checking this one out. 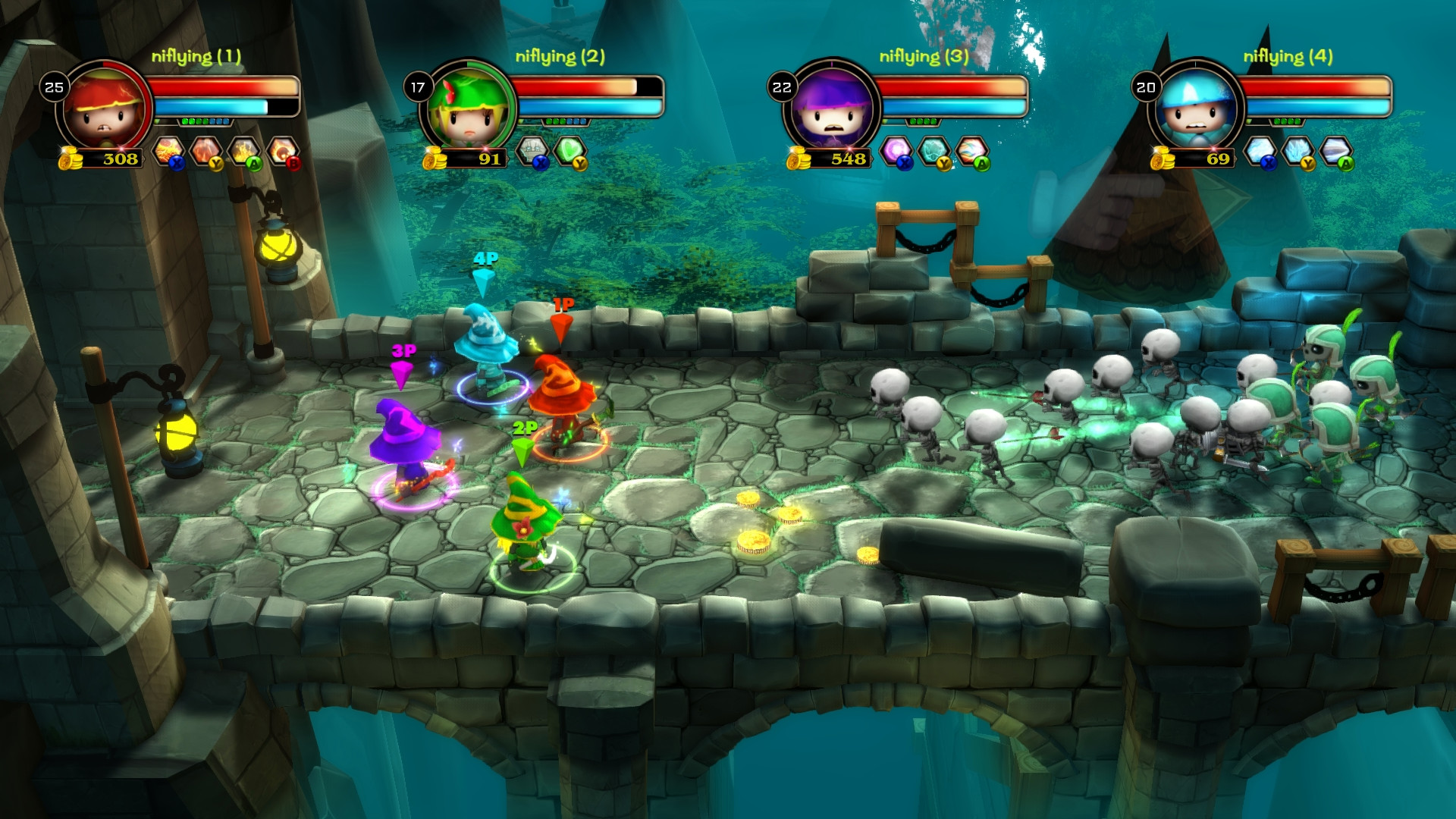 5.  Ages of Mages: The Last Keeper

A side scrolling twin stick shooter with roguelike elements where you play as a wizard shooting fireballs at skeletons, if that premise along doesn’t get your attention, then I don’t know what will.  Gameplay here is solid enough, but I did have some issues with aiming, as it didn’t always go for the targets that I was trying to hit, and when you have to have fast reaction time with the amount of enemies this game throws at you, that can become a serious problem over time. Music and sound effects are ok, but nothing special, and that goes for the visual presentation as well. What really drags this down for me is the uneven difficulty spikes that occur, which despite the intentions as to why that’s occurring, still make this a difficult game to recommend.

There are no additional games for this week, so let’s just skip right to my pick, shall we?

Pick of The Week: Little Inferno

This was a difficult choice to make, especially my other two options being from two of my all time favorite genre, but this one is easily the most unique and enjoyable of the bunch without question.  Just like with Animal Crossing from last week, the relaxing, yet addictive nature of the game is what appeals to me the most. Thankfully this one actually ends though, because if it didn’t, I would even be writing the article right now. For all of those reasons, and so much more, this is my pick of the week.