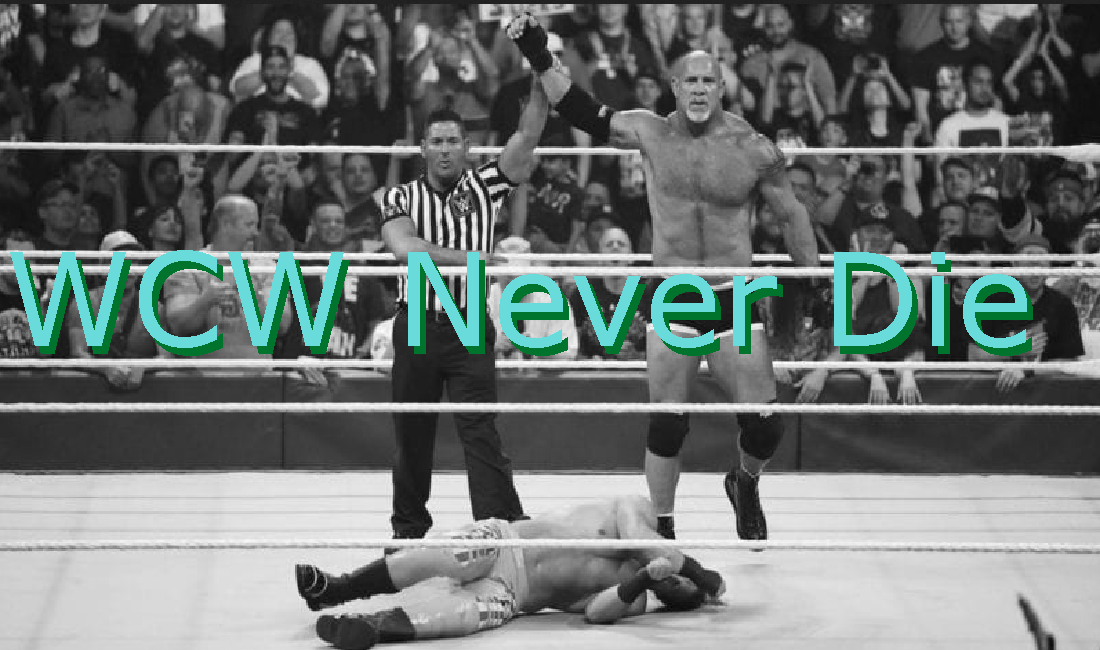 WCW is a cherished brand that live on in the WWE Network, the spin-off promotion IMPACT Wrestling and its second son in AEWb but what about the active stars?

It’s been nearly twenty years since WCW ceased operations, and in that time the one thing that hasn’t changed is the love that the promotion still gets from fans. From fans who make WCW-themed video game models, to fan sites that cover exclusively WCW merchandise and shows.

WCW made an impact on the wrestling business and fans everywhere are still able to enjoy the company to some degree as wrestlers from that era still compete to this day.

No matter how old they are or how often they go, these wrestlers are keeping that WCW spirit alive. These are the first nine names, and a second list is going to happen. So don’t be too upset if the one you expect to see isn’t on here. What’s better than a sequel?