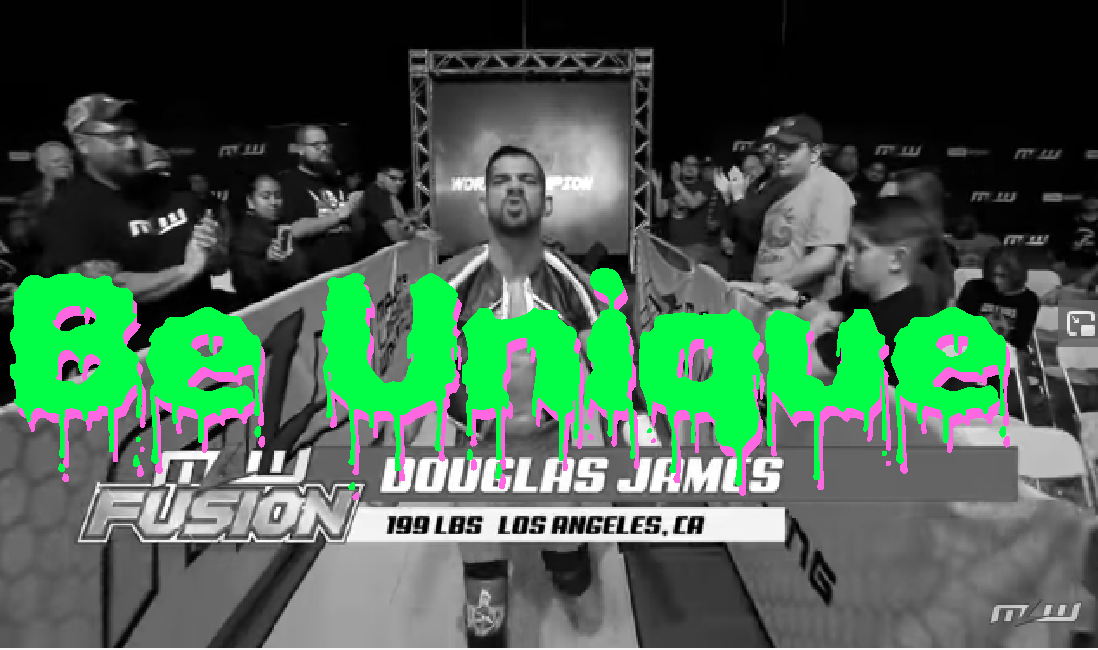 Pro wrestlers shouldn’t be content with the same look and move set as everyone else. They should seek to stand out in all facets of the game.

Let’s just start off by saying that I love what I’m seeing on MLW television. It’s been so brilliant. I love the influx of sport and pageantry. They have so many unique talents, and unique looks. Arguably none more so than L.A. Park (WCW’s La Parka).

Yet, there’s something that is at times missing from the production and it isn’t unique to their promotion. It’s an issue that all companies and specifically, many wrestlers seem to have. Far too often talent will go with basic looks that get them lost in the noise.

This whole article came about while watching Douglas James take on Erick Stevens. Firstly, Stevens looks like a million bucks and has such a unique presence. Secondly, James could but he doesn’t. He’s a modern-day Jamie Noble. Another dude with indy looks. That’s not to say he’s trash, because he’s not. He’s quite good but he’s currently letting a prime opportunity to go waste.

Think about Ken Shamrock in the late ’90s, Glacier, or even Ernest ‘The Cat’ Miller. All of them wore gear that fell in line with their martial arts styles. It worked, they all became quite well known but for drastically different reasons. The same goes for Rick Steiner. Watching Steiner in that wrestling headgear was always special, and it carries on in Josh Alexander today.

James is billed as a kickboxer but you’d never know it by how he wrestles. He doesn’t strike like a kickboxer, he doesn’t have a stance like a kickboxer nor does he look like one. All he’d need to do is switch from trunks to boxing shorts, and wear taped knuckles. It’d make a world of difference and would help him stand out.

Again, this isn’t strictly bout James, nor is this criticism about him as a talent. I’m very high on him and he has a tremendous in-ring upside. You have to stand out though. It’s not enough to just be good anymore. You have to have a look.

I remember watching someone over a decade ago, and I’ll never forget what he looked like or his name. He wore a red, white and blue costume with a mask that was reminiscent of WCW’s Blitzkreig. His name was the American Kickboxer II and for such a simple look, I’ve never forgotten him to this day.

That’s what you need to do as a wrestler, be memorable beyond just being really good. Find a hook, and use it. If Douglas James is an undefeated kickboxer, then let’s see it. Let us see what he can do in that ring with a style all his own.