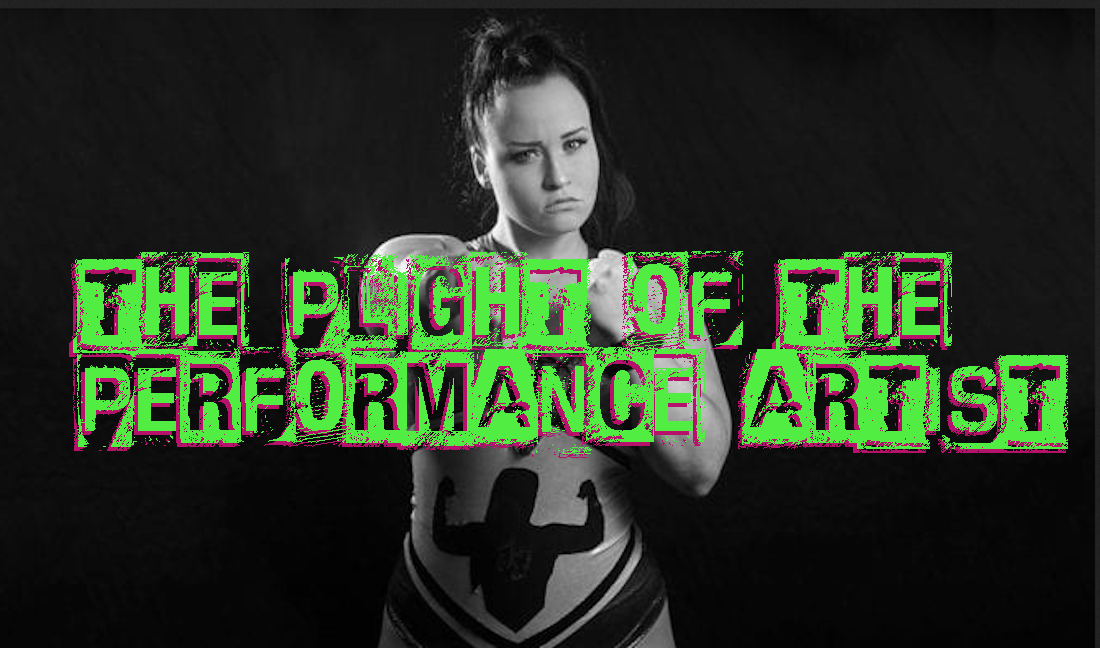 Jordynne Grace doesn’t like pro wrestling being viewed as a sport and wants to rid the industry of things that would make it more sport-focused.

Jordynne Grace spoke with Wrestling INC recently about the future of the Knockouts Division and to be frank, she doesn’t like the separation of the genders in wrestling.  So despite all the work that women like Awesome Kong, Gail Kim, and others did to get the women a foothold and a title they could be proud of, Grace wants to move on from gendered divisions.

Despite all forms of combat sports having gendered divisions.

“You can put women that are on a different level to compete with Tessa now. I think if they wanna push Taya towards that title – now that she’s won the Knockouts Title it’s kinda like a secondary title at this point – maybe like the TV championship at ROH or the X-Division championship at Impact. It’s like one of those titles and is a secondary title just like any other ones.”

She went on to speak about the idea of unifying the IMPACT World Championship and the Knockouts title, something that most fans don’t want and when asked about it, she seemed to like the idea.

“That’s definitely true and I kinda joked with Scott D’Amore, ‘So when are you guys gonna merge the title?’ He ignored me because he hates me or something [laughs]. He doesn’t hate me but he’s annoyed when I do stuff like that as I’ve been pushing for intergender wrestling across the board.”

Thankfully D’Amore wants nothing to do with her nonsense.

When the idea of dropping the Knockouts brand altogether, a brand synonymous with women-centric pro wrestling, Grace again threw the history of the division under the bus. “I was all for it as I don’t think there should be a separate name for it at all,” She said. ” I am indifferent and I don’t mind just being called a wrestler.”

Grace doesn’t consider herself an athlete as much as a “performance artist“,  so the idea of respecting pro wrestling as simulated combat, something wholly unique and on to its own is an outdated mindset to her.

The problem with this is simple, pro wrestling works best when it’s presented as a sport. Grace is more inclined to want to change the status quo for no good reason. Mainstream audiences still want combat, and they want good action, logical storylines, and a sports mindset. There’s a reason for the rise of NJPW in the United States, and a reason why All Elite Wrestling came out swinging.

They promised the fanbase that their products would be sports-focused.

Grace may like inter-gender wrestling but there is more and more of a groundswell of fans that seek to see wrestling return to more formal ways. The outlaw and outlandish subsects of pro wrestling are too divisive to make it into the mainstream. Performance artists wouldn’t help make pro wrestling bigger, treating pro wrestling as something to take seriously would make it serious.

Things like Joey Ryan, intergender wrestling, tampon spots and Marko Stunt are holding wrestling back. They’re not the future, they’re the reason people still mock wrestling. The point of building something is to include new people into the fold, talent and fans included. Going more into the realm wouldn’t only serve to push viewers away and muddy the waters for bigger advertisers.

That’s what Grace fails to see. By catering to the lowest common denominator all you end up doing is alienating the biggest parts of the fanbase. Fans want realism. Fans want to believe in what they’re seeing. Fans can only suspend disbelief so much before things go off the rails.