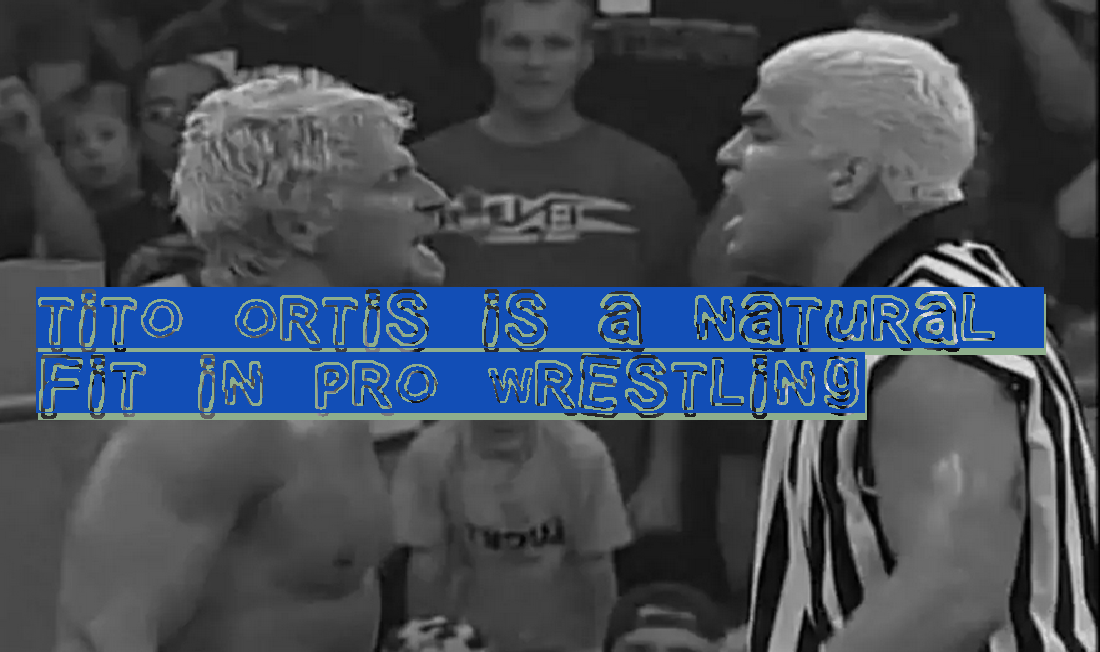 Tito Ortiz may just be the next big MMA talent to make the transition to the world of pro wrestling if the rumors and reports have any truth to them.

Ortiz is a UFC Hall of Famer and has amassed a great 5-1 record over his last six fights. Sure two of them were against a 48-year-old Chuck Liddell and Alberto El Patron, but a win’s a win. There is still interest in the MMA world for more Ortiz fights, especially with his recent stretch of wins but at 45 years old, a transition to the world of pro wrestling makes sense.

The only thing is, just not in the WWE. MLW and IMPACT Wrestling have done great work with MMA talent. Bonner did a lot of his big work with IMPACT, and they’ve also worked with Josh Barnett in the past before. They also employ TJP who was in talks to join Bellator, the United States second biggest MMA company for a fight or two. On top of that they employe talents like Ken Shamrock, Eddie Edwards, Michael Elgin and Zachary Wentz; all talent with MMA training or fight backgrounds.

MLW, on the other hand, has Low Ki, one of the biggest martial arts/MMA influenced fighters ever. They also have Dominic Garini, a legitimate Brazillian Jiu-Jitsu practitioner, and several other lesser-known kickboxing and MMA stars. They also have Strikeforce and Bellator legend Muhammed ‘King Mo’ Lawal, who’s actually about to challenge Low Ki at an upcoming MLW event. Let’s not forget that a former MLW world champion fought int he UFC in Tom Lawlor. Making for a deep roster of MMA talent.

Ortiz could fit very well in both promotions, especially IMPACT, where his long-time rival Shamrock performs. Bringing the two together again would be a natural jumping in point for Ortiz. Either way it’s pretty obvious that Ortiz is looking at maximizing his fighting talents to any degree that he can.