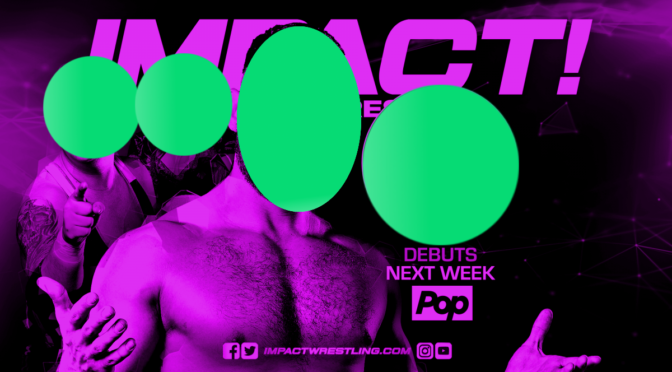 One day I’ll get around to doing a proper top ten list of talents that could help restore Ring of Honor to it’s past glory.  ROH is currently in the nastiest slump of their entire run.  Not even half a year after their joint NJPW show at Madison Square Garden, ROH is now struggling to draw 500 people at events.

Part of the issue is the talent and how shitty the majority of the card is. They’ve lost a lot of great hands in recent years and allowed themselves to be bastardize by the rise of New Japan Pro Wrestling.

While one signing doesn’t change that, it does help.  Former IMPACT Wrestling competitor Joe Hendry has apparently agreed on the terms of a new deal and will be debuting for the promotion later this year.

Hendry represents more in line with what the brand used to offer; hard hitting, submission based, striking type of offense.  Essentially modern New Japan but with guys like Daniel Bryan, Samoa Joe and CM Punk at the top of the card.

Hendry’s debut video though leaves much to be desired.