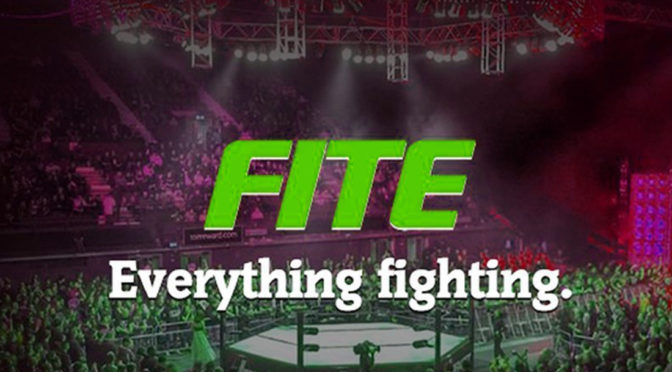 Don’t kid yourself, the WWE is only doing this to try and kill their competition.  The Wrestling Observer Newsletter is saying that the WWE is attempting to buy independent darling streaming device Fite TV.  Fite TV is a service that streams boxing, MMA and most prominently pro wrestling.

Companies like IMPACT Wrestling, ROH and more recently AEW and MLW have signed up to distribute their events through the service, with AEW’s foreign pay per views being funneled through that app, and MLW just recently signing up this past week to have their pay per view event streamed live.

The WWE’s interest in the service is unknown but more than likely it’s simply to purchase and close the service.  The WWE could keep it open in theory and use it to collect a small fee from other companies as the ultimate ‘fuck you’ from Vince McMahon to the wrestling community as a whole; but more than likely Vince will seek to destroy the service – thus putting literal hundreds of promotions out of business within months or at least making it impossible to pay talent a livable wage.

ROH and IMPACT won’t be that affected, as they have their own streaming outlets.  IMPACT might be able to benefit from this the most, as they’re owned by Fight Network (not to be confused) and if Anthem and IMPACT want, they can open up their service to other disenfranchised smaller promotions for a nominal fee.  Would other companies want to work with IMPACT and Fight Network?   Who knows.

Another savior could be DAZN, who handles boxing, MMA and other combat sports.  Considering the huge amount of promotions potentially needing a new home to land on, they could step up and get into the pro wrestling game as well.

Either way, if this rumor has legs this is bad news for the indy scene.