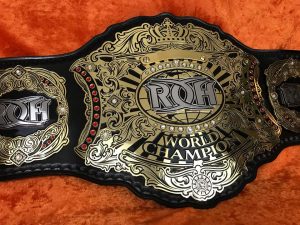 Ring of Honor’s Final Battle is happening at the Hammerstein Ballroom in New York City on December 14th and The Observer’s Dave Meltzer revealed some matches for the upcoming event that have not been formally announced yet.  Considering what we know and what’s being rumored, this seems as possible as anyone.

It’s curious that Cody Rhodes is getting a title shot considering that he may not be apart of ROH after the turn of the new year.  With Adam Page, The Young Bucks and Marty Scurll all on this card, it’ll be telling to see who wins and who loses, all five men (including Cody) will possibly be leaving after the event.

Another interesting note is that Matt Taven, who was being booked throughout the last few months as the “Real World Champion”, which lead me and I’m sure others to think Taven would take on Lethal at the event for the title.  For some reason they’re not going that route. 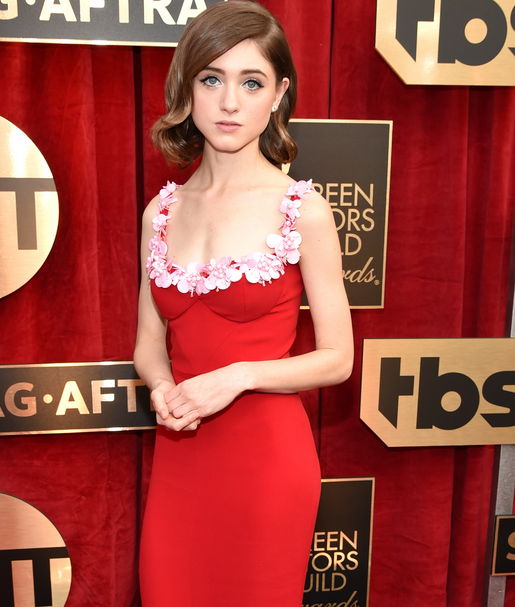 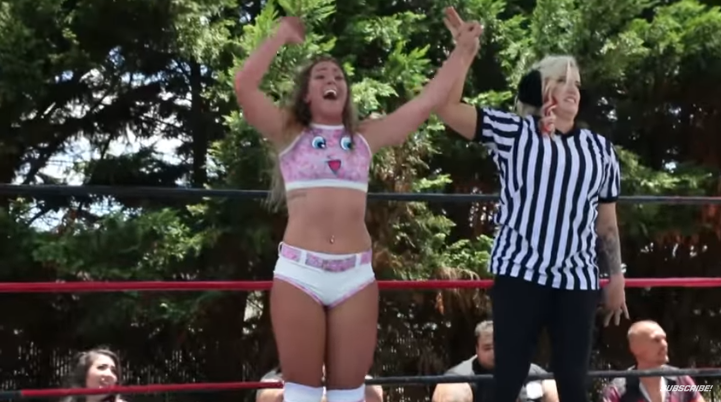 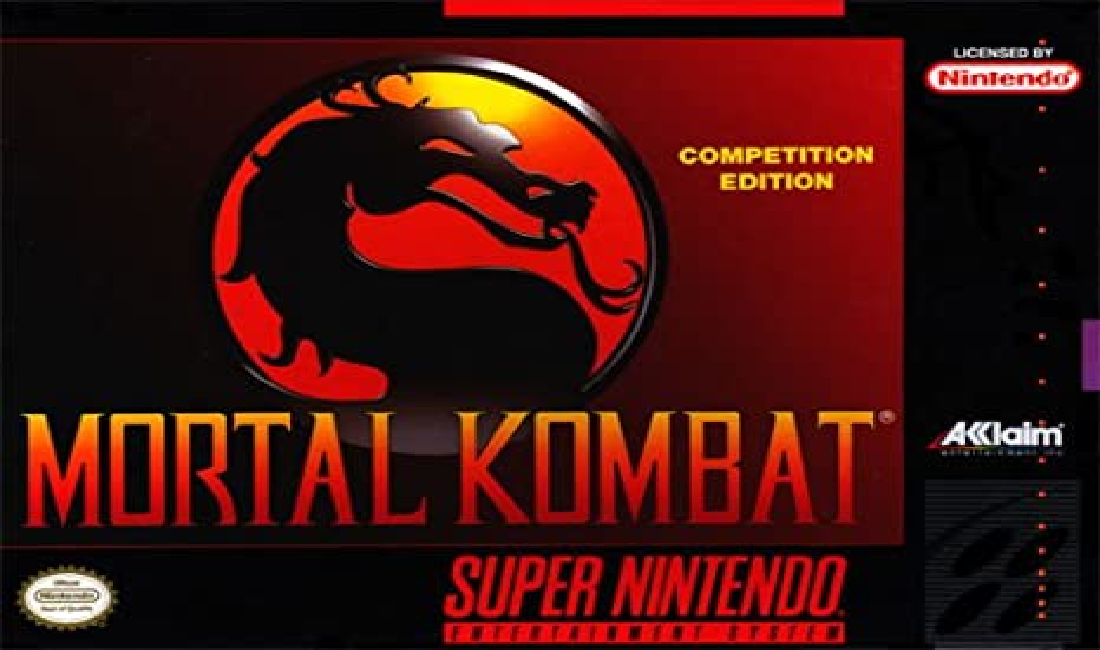