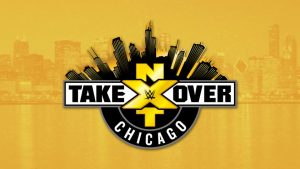 The Miz Speaks – The Miz spoke with WWE Fan France about a multitude of subjects. He was asked about what are the good things about John Cena and Nikki Bella…here is what he had to say…

Updates On New NXT Talent – F4WOnline.com reports that the recently-signed Japanese star Kairi Hojo was recently told to come up with a new finisher by WWE officials. Her finisher is an elbow drop off the top rope, said to be the “coolest looking” version of the move since Randy Savage. Hojo can’t use it because she was told it is now Bayley’s move. Additionally, neither Kairi Hojo nor Io Shirai, who both signed with WWE recently, were at NXT TakeOver tonight since both were booked for events in Japan.