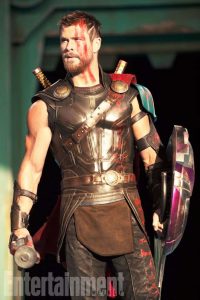 Space Monkey Mafia, Kate Upton is your Woman Crush for this Week. Click on the pretty-pretty-picture of her to go see more and find out why she made the list! Now, lets get this rolling.

General DC? – DC Comics is pairing up with General Mills Cereals for a crossover/comic/cereal collaboration. Each box will add to a five-part mural of the Justice League that you can see on the back of the boxes. The boxes will be in stores in the coming weeks. 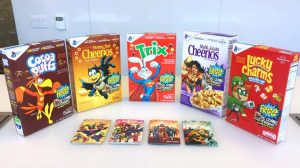 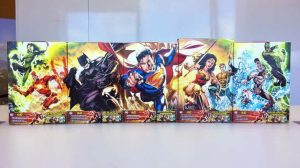 W.M.D Update – we talked recently about the teaser of the now titled “Weapons of Mutant Destruction”. It’s launching in June and will be written by Greg Pak, with art by Mahmud Asrar. It’s a crossover between “Totally Awesome Hulk”, “ResurrXion” and “Weapon X”.

First Look at 3rd Thor Film – Thor: Ragnarok, which is expected to be Chris Hemsworth’s last hurrah in a solo Thor film, has released the first looks at the characters, thanks to Entertainment Weekly . You can see them below, and the biggest and most notable difference is Thor’s lack of along hair. 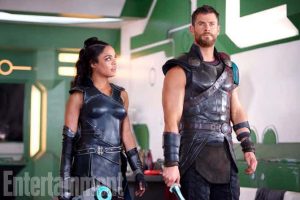 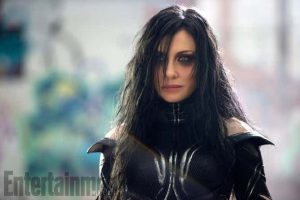 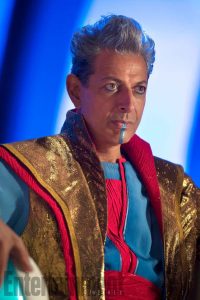