Welcome everybody to the latest entry in the ongoing series where we take a look at what has peaked my interest lately in the world of video games. On tap for today we have a roguelike bicycle game (yes, you heard that right), the latest entry in an ongoing 3D platformer series, an attempt at a simple arcade wrestling experience,  a star wars fans dream come true, and a unique take on a battle royale that breathes new life into something from the past.  Guess the only question left to ask now is What Have I Been Playing?

Now when I think of the term roguelike, my mind tends to wander to action based games, dungeon crawlers, etc, but extreme sports?  It’s an interesting idea to try to spice things up in a genre like this, and thankfully this game manages to pull it off with an impressive amount of flair. The visuals here are impressive for a budget title, and have an impressive amount of detail to them. The controls are tight and responsive, and can be tweaked as you play to make the experience even more enjoyable. Sound effects are decent for the most part, but the soundtrack itself sadly lacks any personality what so ever.  That being said, everything else here has a solid amount of polish to it, and is definitely something fans of either genre should definitely consider checking out. 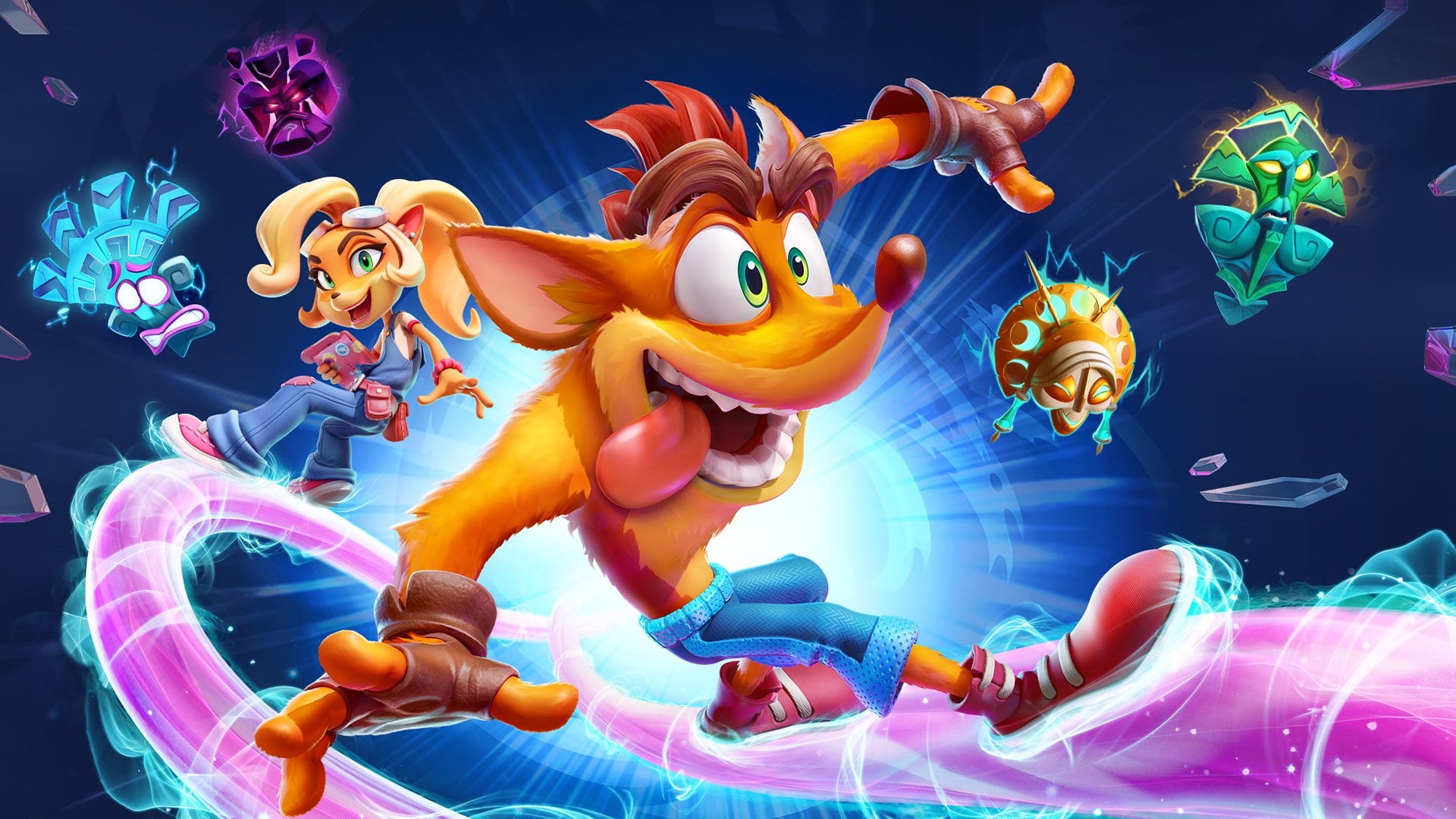 In a year of craziness and uncertainty, it’s nice to see something come along that gives you a chance to forget all of that for a short period of time, and just have some fun. The latest entry in the Crash series did this for me, and so much more. From a visual standpoint, environments, character designs, etc., everything here is top notch in terms of quality. Gameplay is solid as always, and the addition of the mask system keeps things from becoming too stale as well. Sound effects are solid, and the soundtrack is good, but sadly no specific track stood out to me in that department, and that’s disappointing to say the least. If you have been a fan of the weird little bandicoot over the years, pick this game up, it’s well worth your time. 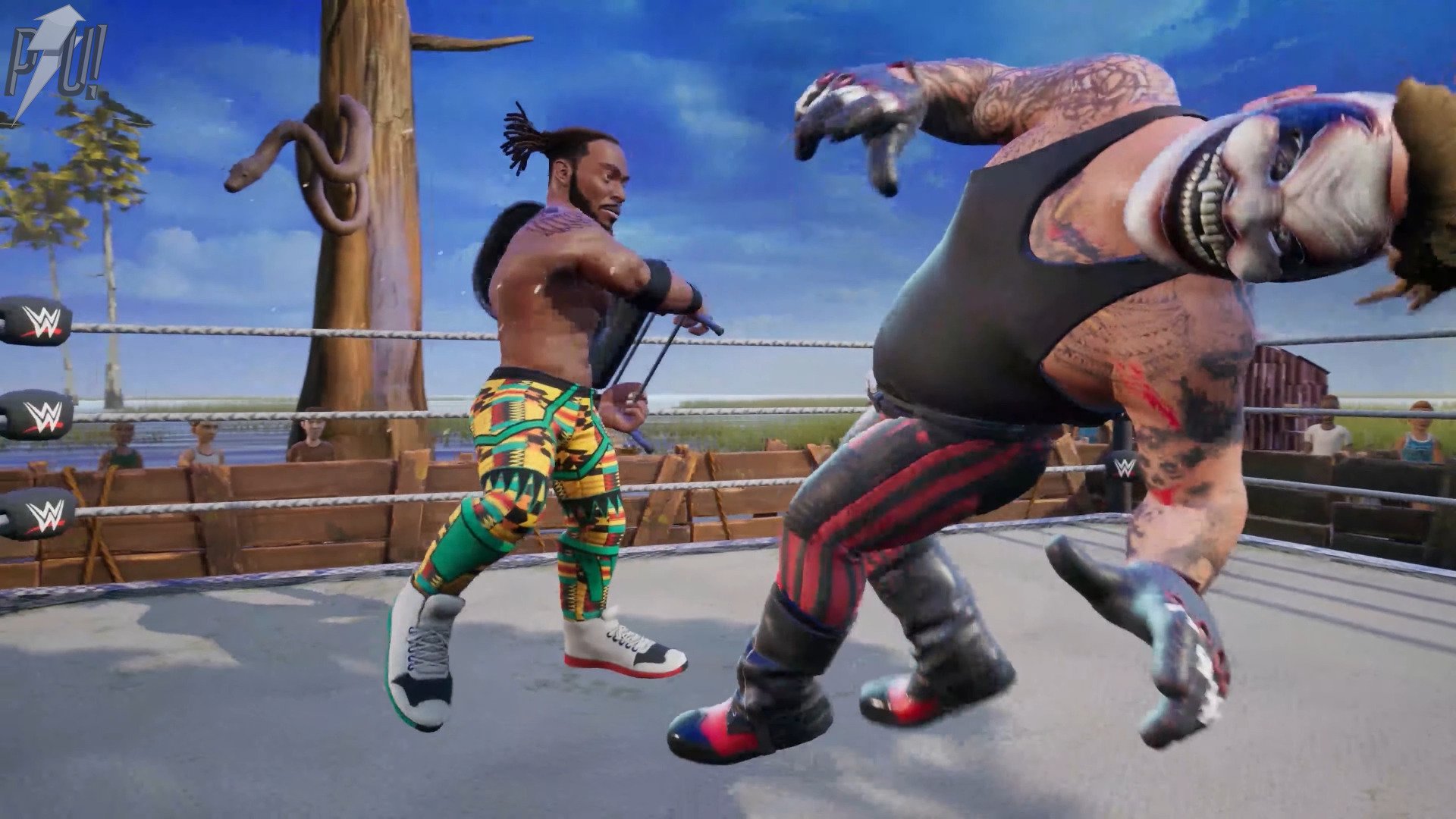 After the debacle that was WWE 2K20, the developers of the series decided to take a detour for a year and try their hand at an arcade type experience. Is the final result a welcome change? Sadly no, and here’s why. The visuals are uninspired and bland, and the character designs look like the big head mode cheats from older arcade games, resulting in downright ugly character models across the board. Gameplay wise, things work on a fundamental level here, but there’s just no strategy to the combat, which gets boring and repetitive very quickly. The soundtrack is bland too, and the ring announcers only have a handful responses to the onscreen action, and after a while I just muted them because they started to annoy me. If you’re looking for a fun arcade wrestler, pass on this one, and give Retromania Wrestling a try when it comes out, it will be well worth the wait. 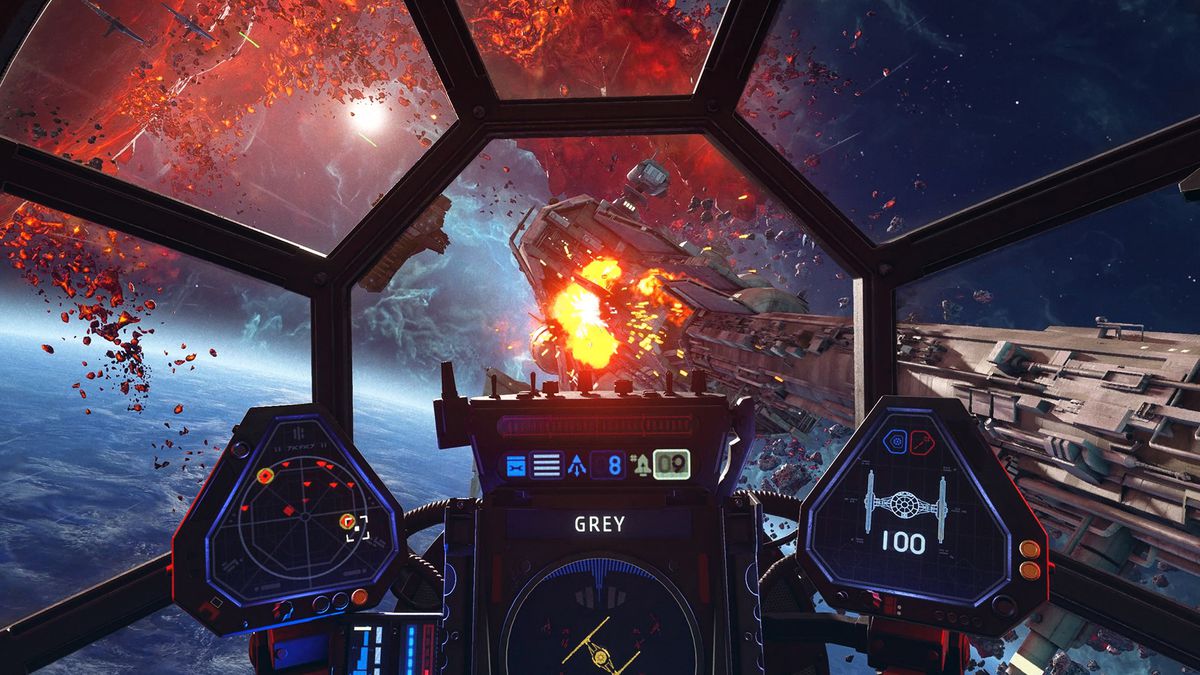 I have a confession to make, and you can hate me for it if you want, but I have never been the biggest fan of Star Wars, as far as the movies go anyways. On the game side of things however, the sheer variety of options on offer here genre wise fits right right in my wheelhouse, and this first person space shooter is no exception. First of all, the visuals are impressive here, especially the lighting effects, as everything pops right off the screen. Gameplay is solid for the most part, and can get pretty hectic at times too, but still fun overall. The sound design is impressive, both in terms of voice acting, and soundtrack, and fits the mood  of the onscreen action quite nicely. For the second time in a row, an EA published Star Wars game doesn’t suck, so give it a try before they come to their senses and start making bad games again like they always do. 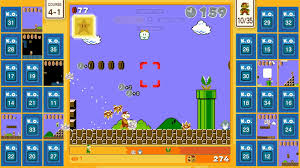 Ending things on weird note, we have a  Battle Royale take on the original Super Mario Bros. for the NES. As weird as that sounds, what you end up with is something compelling, strategic, and most importantly, fun. Not much to say in terms of visual design and sound, as they are both exactly the same as they were back in the day, warts and all. Gameplay changes are the main focus here, and the different approaches to item drops, along with the strategies someone can use to thwart off other players becomes highly addictive very quickly, and breathes new life into a game that as has been around as long as I’ve been alive (sad, isn’t it). Anybody with a switch membership, and the desire to play something a little on the strange side should give this one a go, you will not be disappointed.

Pick of The Week:  Crash Bandicoot 4

As much as new ideas peak my interest, when it comes right down to it, the familiar, more comfortable option wins out this time around.  There’s just something about sitting back and having a good, even though very frustrating in some parts,  time playing a game that will always appeal to me. For all of those reasons, and so much more, this is my pick of the week.

That’s all for the latest installment of What I’ve Been Playing. Check back again soon to see what’s up next for the series, and be sure to follow my twitch channel (link on the site) to see some live gameplay of the games I talk about as well, see you next time.