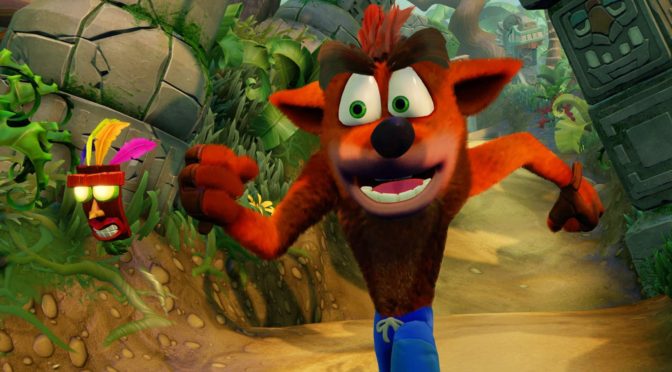 Welcome everybody to another installment of where we take a look at my backlog to see what has peaked my interest recently in the world of video games. This time around is going to be a little bit different, as we are going to dive into a slew of remastered games from a number of different franchises. From jump happy bandicoots, to high flying dragons,  to pikmin like power rangers, to the sponge with the square pants, and even an alien hell bent on the destruction of earth, there is something here for everyone. Guess the only question left to ask now is What Have I Been Playing?

I have to admit something right out of the gate here, I have a love/hate relationship with this series. On one hand the visuals are stunning, the controls are spot on,  and the soundtrack is lively and upbeat. Where this starts to falter for me just slightly is in the difficulty department, at least for the first installment anyway. It does get better with the sequels though, as new moves are introduced to make levels much easier to complete. Despite my gripes though, this is a fantastic collection of classic platformers that fans of the genre, and longtime supporters of Crash should definitely consider checking out. 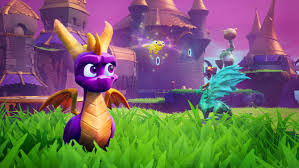 Anybody familiar with item collecting type platformers such as Banjo Kazooie or Donkey Kong 64 will feel right at home here. Gameplay is responsive for the most part, the flying controls do take some getting used to though, as they are momentum based, so be prepared to fall a few times before getting it right. Music and sound effects are wonderful, especially the voice acting performance from Spyro, his can do attitude with a slight bit of sarcastic tone adds some charm to what is otherwise a par for the course story.  Toss in some beautifully updated character models and level designs, and you have a remake that will not only please longtime fans of the series, but will also be enjoyable for newcomers as well. 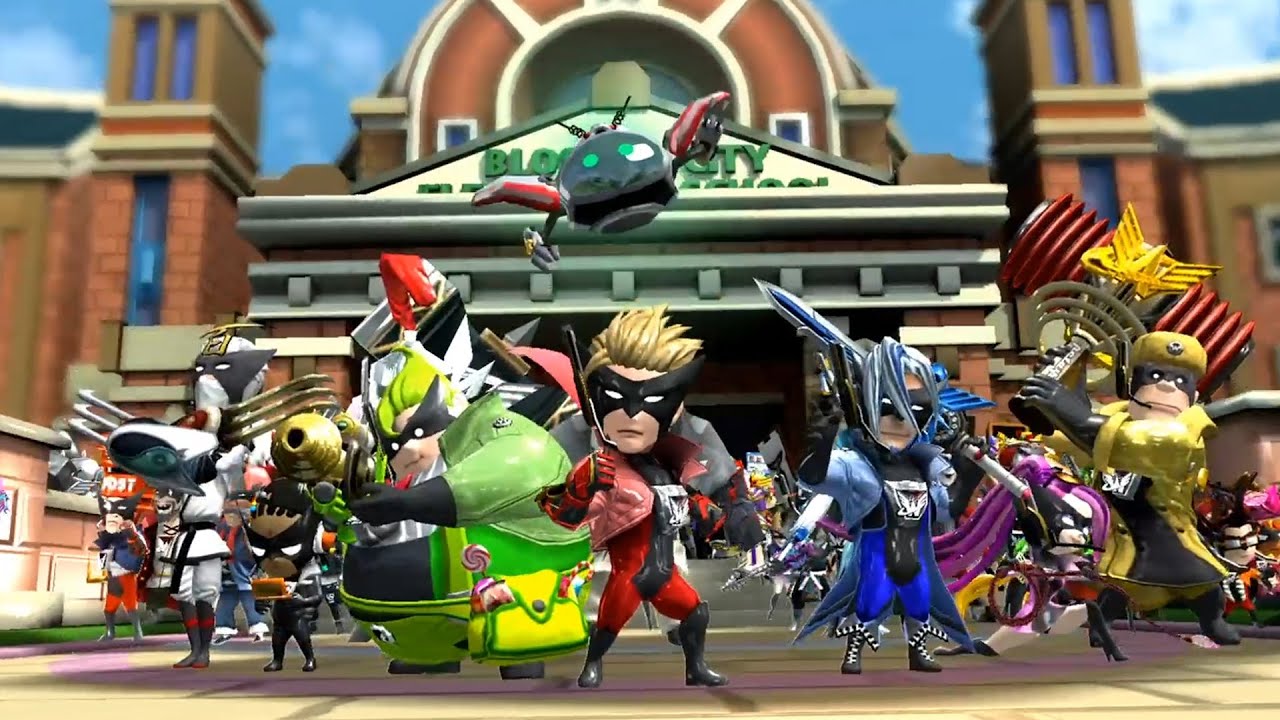 Now just stay with me for a minute here, as explaining this game is going to be a difficult thing  to do. Take the group mentality concept of Pikmin, toss in some basic hack and slash mechanics of something like Devil May Cry (but only in theory), and sprinkle on a Power Rangers theme for good measure, and you have The Wonderful 101. Still with me? Ok, well, first of all the controls of this game translated over from the original Wii U release actually work surprisingly well for the most part, but the camera can be off at times. This is due to the original release utilizing a dual dual screen mechanic, which is something the PS4 isn’t capable of doing. To be totally honest, the visual presentation hasn’t received much of an upgrade either, as everything looks exactly the same as it did before, which isn’t particularly bad or anything, but feels like a missed opportunity. If you aren’t a graphics buff, and have an affinity for weird games, give this one a shot, it’s a lot of fun. 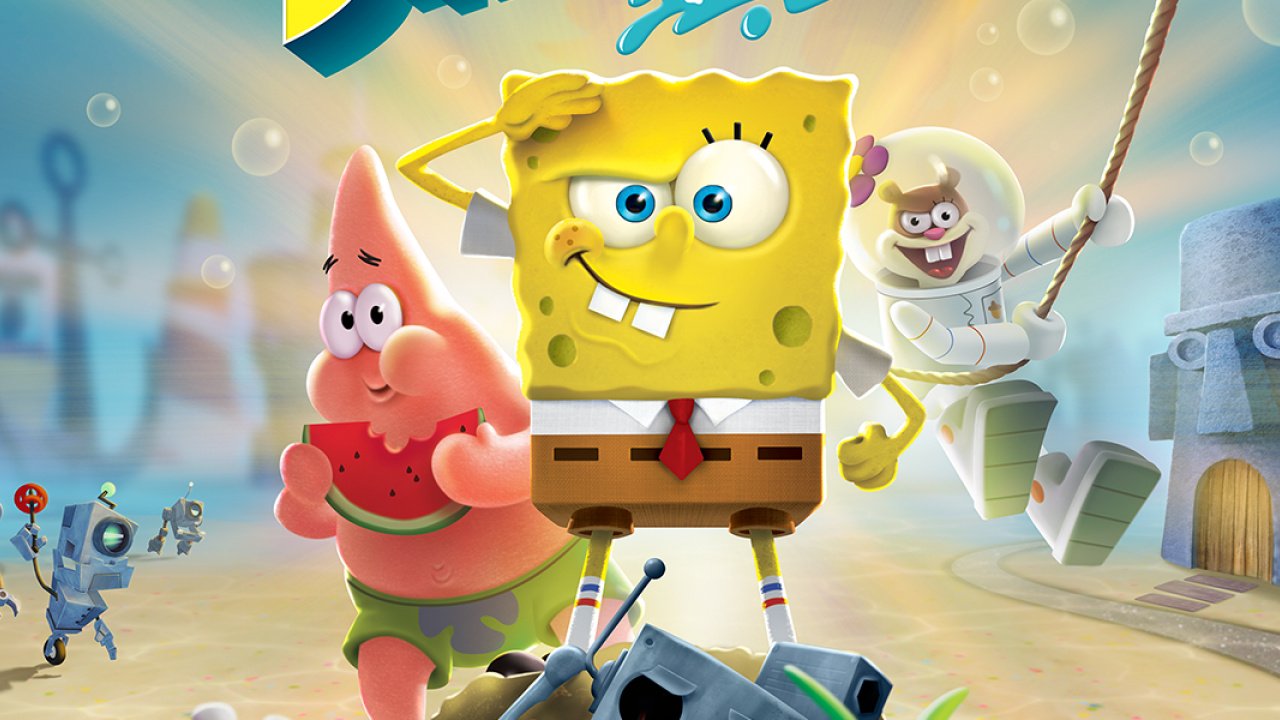 This one is pretty much a similar experience to the Spyro Reignited Trilogy, as it another item collecting based 3D platformer. The difference here is that while Spyro had a bit of personality and charm to it in both the visual and audio department, everything here feels bland and uninspired in almost every way. Gameplay wise everything works on a fundamental level, there is just nothing about it in particular that  makes it special or interesting in any way what so ever. The same can be said on the music and sound effects front as well, as the jokes almost never land (even for kids honestly), and the soundtrack can only be described as forgettable. I would only recommend this for people who are new to the genre, for everybody else, just leave it be. 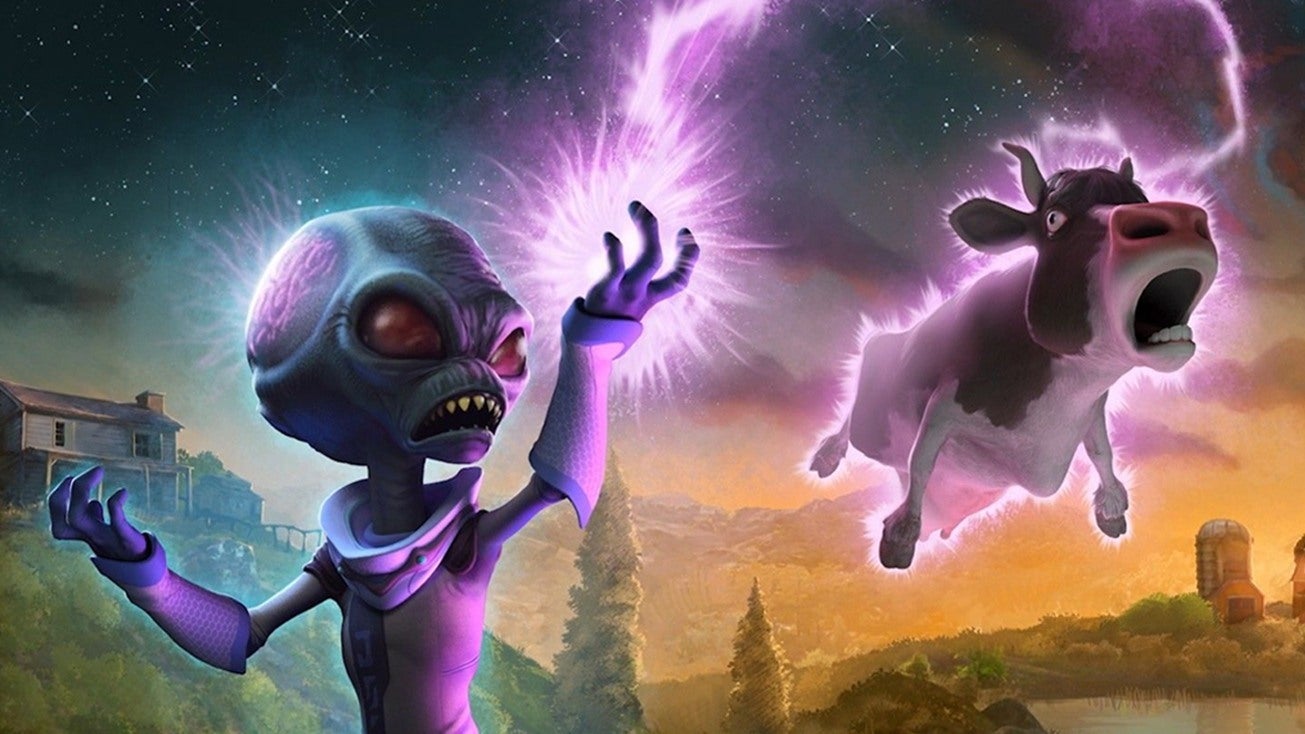 Who says you always need to be the good guy and save the world from being destroyed in order to have a good time? Well, Destroy All Humans takes that concept, turns it on its head, and gives you something that is not only a blast to play, but will also make you laugh hysterically as to  just how ridiculous it is as well. Gameplay is tight and responsive, and also has a huge amount of variety as to how the player can approach each situation, which goes a long way to maintain the fun and exciting pace that the game is  working so hard to achieve. The audio presentation isn’t anything to sniff at either, especially with the voice acting, as it so snarky and mean spirited that it’s downright charming. Combine that with a gorgeous recreation of this otherwise messed up world, and you have something that people with a morbid way of thinking will without a doubt enjoy for many years to come, if this scenario doesn’t happen for real anyway.

Pick of The Week: Destroy All Humans Remake

Without question, my pick for this has to go this game, as it a mindlessly fun experience from start to finish (which i still have yet to do honestly). Anything that reminds of you just how fun games used to be before the days of microntransactions, missing content, and so on will always be a winner in my book. For all of those reasons, and so much more, this is my pick of the week.