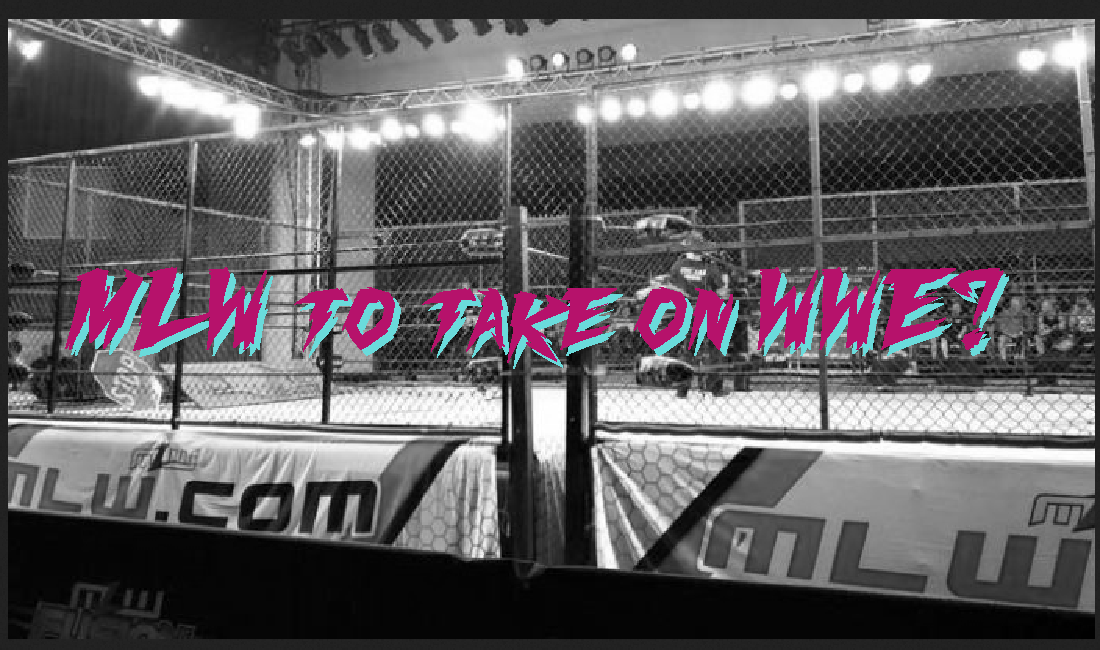 The WWE isn’t above breaking the law, something every fan should be aware of by now, so the allegations that MLW is claiming aren’t far fetched.

According to PWInsider, the WWE is tampering with MLW contracts. While it’s not stated who the WWE reached out to and negotiated with, it’s not that difficult to assume it’s someone like Killer Kross, if not him directly.

Kross and MLW came to terms for him to work for a bit with the company, and then almost instantly signed with NXT. While it’s possible Kross just showed up to do one match or so, and agreed to a per date deal, it’s also possible that Court Bauer and Kross came to terms on a deal and a contract was signed. This is merely speculation.

According to PWInsider the WWE and MLW attorney’s met over the claims and a WWE source was quoted as saying the allegations are overblown. Which is something they would say, after all, how many major corporations are willingly admitting to breaking the law?

MLW is confident with their allegations, regardless of who it’s pertaining to. They claim to have evidence and with that, they could seemingly take the WWE to court. Would it be worth it though? The WWE’s big corporate structure allows them to spend more money to delay the proceedings and prolonged any lawsuit past the point of necessity all to make it pointless for MLW. At a certain point, any damages that MLW would be rewarded would be dwarfed by the court costs.

It’ll be interesting to see which one of the talents ends up being named or rumored to be named because it would speak volumes to them as professionals.