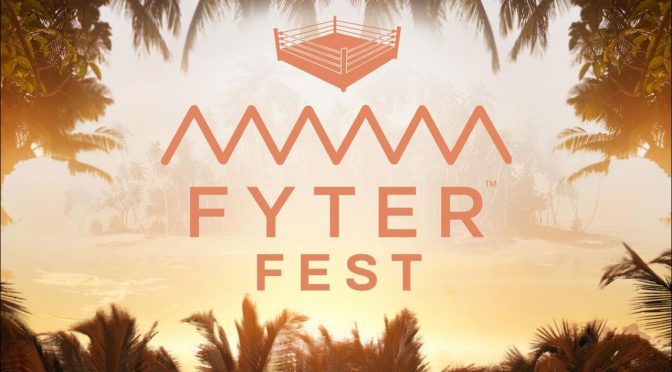 This is going to be something new I’m trying out . A semi-regular journal of wrestling thoughts of sorts.  Not so much ‘news’ but opinion based on the news.  I’ll provide things I’ve heard and read but for the most part this is going to be dependent on topics and happenings right now that I find fascinating and noteworthy.

Firstly, let’s start with RAW.  So experts are reporting that Paul Heyman’s first in charge of RAW was…well…a lie.  Apparently Vince McMahon and RAW lead writer Ed Koskey is in charge of the show, and that Heyman influenced the direction.  So it seems like McMahon and Koskey will make the steak and Heyman will season it.

Also, saying “shit” on t.v.?  Having Maria Kanellis emasculate her husband to put over a drowning top draw?  This is the new direction?  Yeeeeesh.  That said, a poll we ran on Twitter shows that wrestling fans were encouraged by the first show.

That’s 80% showing a positive sign after the first night.  The poll was started with about give minutes left in the show, just for clarity sakes, but most peopled voted after.

In other news, Seth Rollins apologized for his bank account

comments towards Will Osprey.  I’ve heard in certain circles that Seth was told to apologize for it, because it made him come off badly as the companies top face at the moment.  The company has a history of micromanaging wrestlers, so I buy the possibility.  For me though, once a Nazi-Fucker, always a Nazi-Fucker.

Speaking of getting screwed, poor Mike Bennett.  The on-screen Mike Kanellis left 205Live to join the RAW brand, something he did last night.  After being fed to Seth Rollins and Becky Lynch, his wife, Maria, told the world she was pregnant again.  Then after Bennett got destroyed, Maria berated Bennett in the ring, declaring that she should of had Lynch impregnated her, instead of him.  It looks like the WWE is going into ‘woke’-angles like The Flash and other ‘woke-centric’ shows.  Emasculating men is all the rage right now in Hollywood, so I’m not at all surprised this is where they’re going.  I hope the Bennett’s aren’t happy with their direction.

That’s not the only big TV news that was rumored to have broke over the last few days.  According to Voices of Wrestling, IMPACT is set to move to AXS TV after Slammiversary assuming the peculiars of the deal are finalized in time.  The move cements AXS as a combat sports destination, having NJPW, Women of Wrestling, and now IMPACT as pro wrestling options.  Not to mention Legacy Fighting Alliance, an MMA outfit, airs shows on the network as well.  Many fans and pundits agree that AXS is partly the reason why New Japan Pro Wrestling was able to get a fold hold in the American market, and several big matches for the company; like Kenny Omega vs. Kazuchika Okada, has been big hits for AXS.  Is this Spike TV era level numbers? No, but enough to warrant fans to re-invest after the Pursuit Channel debacle.  Fans are also optimistic about this move as well according to a poll we ran.

This takes us to Fyter Fest.  Cody Rhodes suffered a huge gash on his head that netted ten, not twelve staples but most importantly he’s also concussion free.  That maneuver as well as Darby Allin’s free fall onto the corner of the ring apron left many fans upset with the level of unnecessary violence and stupid spots on the card.  However, more fans than not were ok with the level of violence and the amounts of ill-advised spots.

As for the show as a whole, it was generally received very well. For a free show, on B/R Live, with no titles on the line and very little in the way of build up, fans were over the moon.  A majority of the fans graded the event as a ‘B’ caliber show.  What’s interesting to note is out of all the people who voted, no one thought it was a failing or even a ‘bad’ show.