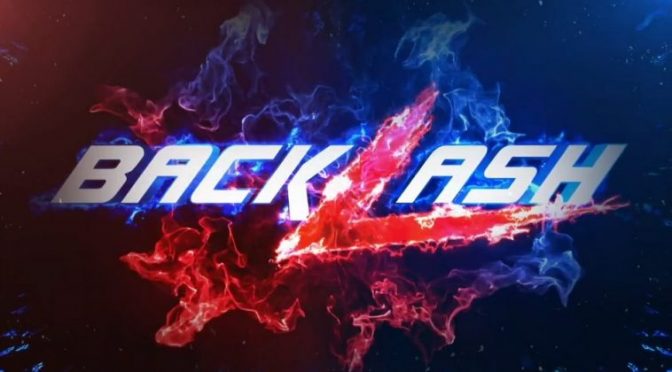 *The article was written when the event was cancelled, but now Dave Meltzer of the Observer is claiming the event will still happen, but not in San Diego.  The new date and location for Backlash is June 23rd in Tacoma , Washington.  Still dicking fans over.*

This won’t be a long column, as I don’t have much new to say; but I do have something to say.  The news that the WWE is cancelling the June 16th Backlahs event didn’t even move my eyebrows when I saw the headline.  Why would it?  I had no idea where was, when it was or what the reason was for the cancellation.

Now, you have my attention.  At first I thought the reason for the cancellation was a poor market, so figures.  Yet, it was set for San Diego, a big market.  I thought it’d be due to poor ticket sales.  Then I realized the only act in town is the Padres these days, and it’s a pretty affluent city all things considered.  So that’s not it.  Then I just thought that they had too many shows; and then I laughed at that thought because it was obviously stupid.

Dave Meltzer apparently is claiming that the WWE didn’t want to promote two ppv-style shows within nine days of each other, as apparently the WWE is going back to Saudi Arabia on June 7th.  So instead of negotiating a new date for the Saudi show, or you know, not going at all, the WWE cancelled a major show in a market that isn’t known for getting huge events.

The WWE is picking Saudi blood money over WWE fans yet again.

House show numbers are down.

Television and Pay Per View attendance are down.

The Network subscribers are flat.

The lucrative video game and pay per view bonuses are fractions of what they once were.

And wrestlers are quitting in droves at record paces like I’ve never seen before.

The WWE is suffering and instead of changing how they do business, they’re doubling down.  They’re pissing of their fans, their workers and soon when the ratings drop far enough, their television partners.  People keep talking about this Fox-tv deal like it’s a lock.  It’s not.  Fox can cancel any television show at any time that airs on their network.  SmackDown is not guaranteed anything on that network.

Vince McMahon inherited  a fortune, bought out the competition and proclaimed himself a genius.  Yet for twenty years we’ve seen he’s been more lucky than talented.  His entire legacy is on the line; and it looks like he might go down as a fool who pissed away a kingdom.