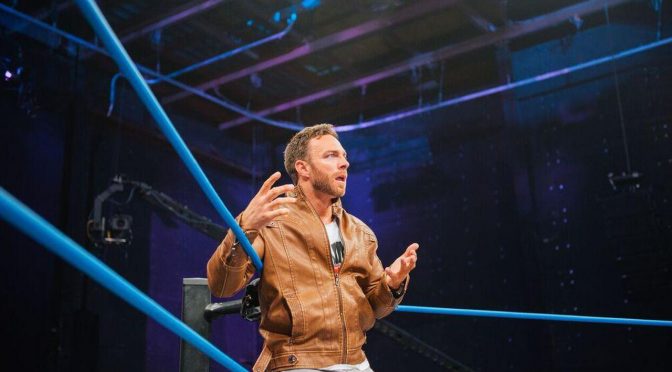 Yesterday news broke from IMPACT Wrestling’s website that they had terminated the final (give or take) 8 weeks of Eli Drake’s contract.  The decision came as a surprise to many, but not to me.  You don’t run the biggest show of the year (so far) without one of your biggest names, unless there is some discord.

Drake hasn’t let his feelings about how he views pro wrestling in today’s day and age go unspoken.  He’s spoken out about how he hates the “flippy shit”, like what Will Osprey and Ricochet do.  He’s vented about his lack of interest in ever doing another hardcore match again, after the one he had with Abyss at Home Coming.  That also brings us to his desire to not wrestle women, and his overall disinterest in facing Tessa Blanchard at the United We Stand event.

All of the public criticizing and public removal of himself from a match for United We Stand was the last straw for the company, who formally parted ways with him over the situation he caused publicly. 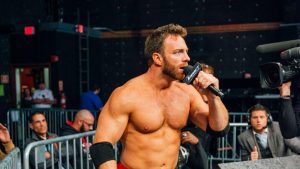 I’m told by a source that there is a real belief that if Drake had handled things behind closed doors, there wouldn’t of been as big of an issue and IMPACT may of sought to re-book him in the Lucha Underground vs. IMPACT four on four match.  The decision to let him go obviously killed any possibility of re-booking him.  I’m also told the decision to fire him came last week, but they didn’t want anything to take away from United We Stand, so the decision was delayed until Monday.

Not only does he hate these three aspects of pro wrestling, he’s told everyone that publicly, for years.  That’s where part of the issue comes, Eli Drake has always said he’s a T.V. character, but the character stays at the door, and everywhere else he’s who he really is.

So it’s not at all surprising he was let go by the company.  Engaging in heated, shoot arguments with co-workers and bosses is not a smart idea.  That being said, I don’t disagree with him.

I’m not a death-match guy, I don’t enjoy intergender wrestling and I’m not all that fond of the spot-fest riddled matches that have become the industry standard.

Also saying that, I have to point out that doing things in public that hurts the brand your bosses are trying to rebuild is just a dumb move.  Now, he’s been clear that he wasn’t sure on where his future was going to be after May ended anyway, so it’s not like this is the most devastating situation ever.

It’s not like losing A.J. Styles, Sting and Nick Aldis in the span of 18 months.   If the mass exodus of the New WWE Job Squad (Mike and Maria Kanellis-Bennett, EC3, Lashley and Drew McIntyre) couldn’t rock IMPACT, Eli Drake’s departure sure won’t.  It’s also been clear that IMPACT officials weren’t high on him from the get-go.  His push really ended in earnest when Jeff Jarrett was ousted from the company once again, so when Scott D’Amore and Don Callis came in, others were the primary focus.

Enter Johnny Impact, Pentagon, Austin Aries, among others.  The primary focus for IMPACT for the better part of 18 months is other talent not named Drake.  The only hold over from the previous regimes has really been Eddie Edwards (not counting Gail Kim, who’s an institution).

Everyone else has been allowed to walk it seems.   So Drake’s departure comes at a time when neither side was feeling the other’s grove.  So it makes sense.  I will continue to watch IMPACT, because they’ve been killing it, but I’ll also follow Drake to NXT (or acting), because I like him too.  There doesn’t need to be some big break up where fans choose sides. 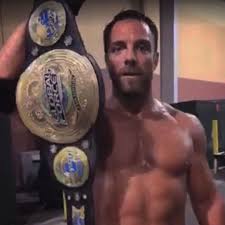 So where does Eli go from here?  Ring of Honor is signing every somewhat terrible wrestler they can find, good luck Enzo and Cass.  So I’d have to imagine they’re salivating for an actual pro wrestler with actual talent.  New Japan may be an option, as that’s more what he wants to be apart of style-wise.  The thing that makes the most sense though is NXT.

He’s had offers on the table the last year or so, but they were for less than he makes now.  So would he go that route?  Maybe.  It would offer a nice shoe-in-the-door for Drake, who’s biggest roles so far where in The Rock’s reality show The Hero and a brief cameo as a groom in Brooklyn Nine-Nine.  With WWE owning their own studio, and Drake’s natural charisma, it wouldn’t be hard to see him heading off to Vince’s Big Dumb Fun House of Dumb Stuff.

Wherever he goes, I just hope he’s happy.  I also look forward to seeing who steps up for IMPACT now that Drake is gone.  This just became a very intriguing situation to monitor.