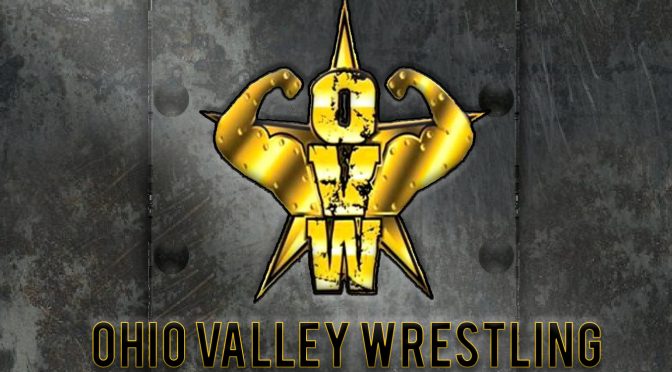 Down in Ohio Valley Wrestling, Al Snow and company are trying something radical and different.  They’re trying to turn the development and training ground for IMPACT Wrestling, and legends of former wrestling superstars, into an actual credited college course.

OVW is attempting to get accredited as a trade school in Kentucky, allowing students to get college credits, while enabling access to financial aid and scholarships.  The program would be for two-years, would require 60 credit hours, and would involve a whole accompaniment of classes like English, finance, business, marketing, and T.V. production.

Kentucky is apparently “really excited” about this proposal, according to Gladiator Sports Networks partner Chad Miller.  The GSN is partners with OVW,   The state won’t be waiting for long, as a decision is expected by the end of the month.  Assuming Kentucky passes the legislation,  students can begin enrolling in May for the Fall Semester.

OVW would be behind on this idea, actually, as it’s quite common for Japanese pro wrestlers to start their training early, and to actually compete during their college years in clubs.   The difference here is that this would be accredited, unlike the Japanese clubs.

In AAA news, the group held a press conference at Madison Square Garden where they formally announced that they will be in town on September 15th for a full show.  IMPACT Wrestling officials Scott D’Amore and Ed Norholm were in attendance as well, as was Tessa Blanchard who appeared and squared up with Taya Valkyrie, hinting at a future match at MSG.  It looks as though IMPACT will be involved in the MSG show.  GM of AAA, Dorian Rodan, also revealed that Cain Velasquez’s deal is only for TripleMania and that if Velasquez does appear at MSG, they’d need to negotiate that appearance.

Quick Hits – Hulk Hogan will induct Brutus ‘The Barber’ Beefcake into the WWE Hall of Fame, despite rumors of the WWE doing away with indicators.