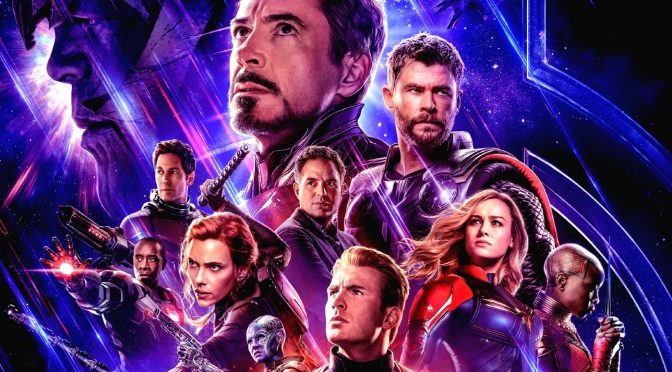 Marvel Studios released a new trailer for Avengers:Endgame in conjunction with the announcement of tickets going on sale.  The mini-trailer doesn’t offer too much new footage, but it does establish that Tony Stark DOESN’T die in space.  Yay, minor-spoilers.

Kotaku just dropped a report that destroyed Anthem and their developer BioWare.  Among the accusations, that came from staffers under the condition of anonymity, include; faking their launch trailer, understaffed production and burnout, as well as last second addition of rocket backs to try and make the game stand out.  BioWare responded to the article with a press release that seemed to not connect with the base, as many are under the impression that BioWare didn’t even read the report.  BioWare is partly quoted in the press release comments saying;

We chose not to comment or participate in this story because we felt there was an unfair focus on specific team members and leaders, who did their absolute best to bring this totally new idea to fans.  We didn’t want to be part of something that was attempting to bring them down as individuals. We respect them all, and we built this game as a team.

In good developer news, the folks revealed that Game Informer has revealed that Mortal Kombat 11 will feature a brand new character named Cetrion.  The release trailer can be seen below.

Get a sneak peek at the new Mortal Kombat 11 character Cetrion in Game Informer’s trailer showing off a fun month of coverage that we have on the way! https://t.co/2GpNYFLU0o pic.twitter.com/5kLGbhxqPC 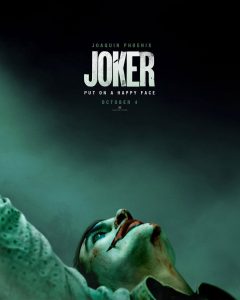 Walters, the young man who played Jason Todd/Robin has been upgraded to a recurring role within the series.  The first look at the Joker film poster has been released, with the October 4th release date on it.  It’s not as scary as Gotham’s Joker but it’s pretty haunting.  A new Star Trek game is coming to Dave and Busters called Star Trek: Dark Remnant, a new virtual reality experience