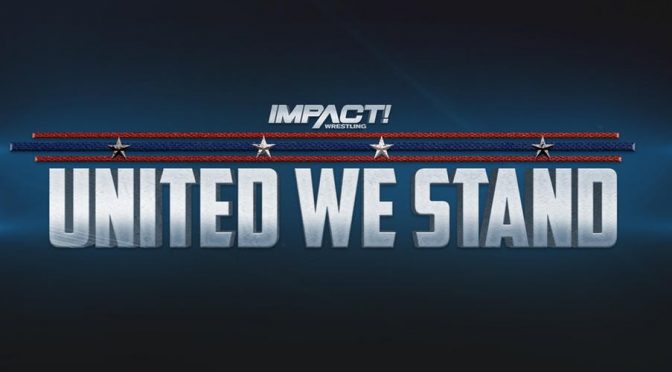 After yesterday’s post about why Cain Velasquez should join up with the world of pro wrestling, it was announced today at the Lucha Libre AAA press conference that the former UFC Heavyweight Champion would be working their TripleMania event on August 3rd.  The promotion is teasing he’ll be in the corner of Psycho Clown, Pentagon Jr and Texano at the TripleMania event.   As of right now it doesn’t appear that he’ll be wrestling.

The class action lawsuit against Lucha Underground’s parent companies is over, as El Hijo del Fantasma (King Cuerno), Ivelisse Velez, Joey Ryan and Thunder Rosa have all be granted their releases from the promotion, this according to Lucha Central.  Texano was also part of this lawsuit but withdrew his name before the settlement was reached.  According to Lucha Central, Texano will stay with AAA going forward, more than likely I suppose due to Texano possibly getting a new deal.  King Cuerno/Fantasma left AAA last week as well, making it more than likely than ever he moves up North to compete in the U.S., which would make sense as he is bilingual.

United We Stand will have a few changes for their event, as Johnny Impact will now longer compete in the eight man tag pitting IMPACT vs. Lucha Underground, but instead will take the last slot in the Ultimate X match to determine a new Number One contender for the X-Division Championship.  He’ll face off with Jake Crist, Dante Fox, Jack Evans, Pat Buck and Kotto Brazil.  While the eight man was feature to have Brian Cage, Eddie Edwards, Moose, and formerly Johnny Impact, taking on Aerostar, Drago, King Cuerno and Daga.  This now leaves an open slot.