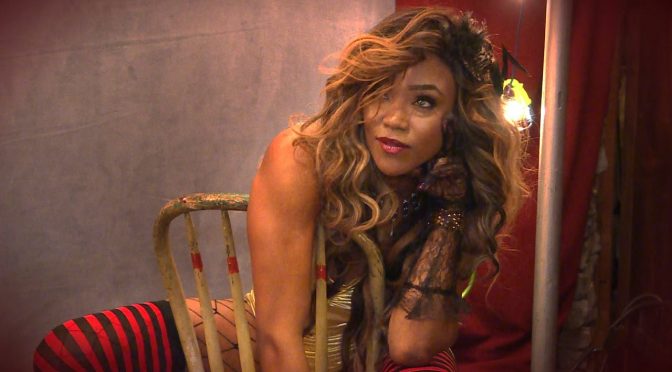 Now, is this true?  Who’s to say.  Raj Giri doesn’t have the best track record, and the release was met with universal criticism when it became public.  It’s entirely possible the WWE is leaking a false narrative to clean up the release, because if Vince did fire him over something petty, that won’t help things.  The WWE knows the internet is far more the audience than some want to admit, and they know that not all press is good press in an era where t.v. ratings mean more than ever and are harder to get.

That being said, I can’t say for certain I necessarily believe my own alternative theory. Throughout the decades wrestlers have wrestled drunk.  Agents and producers let them.  Hell ,there was an incident a while back involving Scott Hall getting in the ring so blitzed out of of his mind that he could barely stand up; and the owner defend that.  This is not unprecedented.

That being said, it appears as though Alicia Fox is in trouble according to Fightful.  Fox was apparently offered rehab but turned it down and left.  She bolted so quickly that no one knew where she was and if I had to guess, it looks like Fox will be let go in the coming days if she doesn’t agree to treatment.

Jim Cornette has returned to wrestling in an actual role and not just as a critic.  Cornette, who’s worked some here and there for NWA doing videos and such, has officially joined Major League Wrestling as an on screen character,  announcer and an agent role.  The news was made over the weekend when Cornette debuted with the brand in Chicago, Illinois.

IMPACT has announced another major re-signing, this time in the charismatic big man, Moose.  It’s reported to be another two-year deal.  Moose commented on the deal by saying;

I definitely want to be the world champion, first and foremost. I always said I wanted to help Impact get back to where it was years ago.  Everyday we take a step closer to doing that. I don’t want to leave when I know we are so close to getting there. We have some great guys on the roster. We just made some new additions that will definitely help the company and I want to be apart of that.

Quick Hits – IMPACT and OVW had their Crash in the Bluegrass event,which will air this weekend  It’s being touted as a big success.  Sawyer Fulton is expected to work with IMPACT going forward, after being backstage in Las Vegas during the t.v. tapings and appearing on screen for the OVW/IMPACT show.  Caleb Konley formally announced he’s done with IMPACT, as his contract expired.  NJPW has announced that Ryusuke Taguchi has replaced David Finlay in the New Japan Cup, due to Finlay’s injury. AEW has formally signed former DDT wrestler Michael Nakazawa.