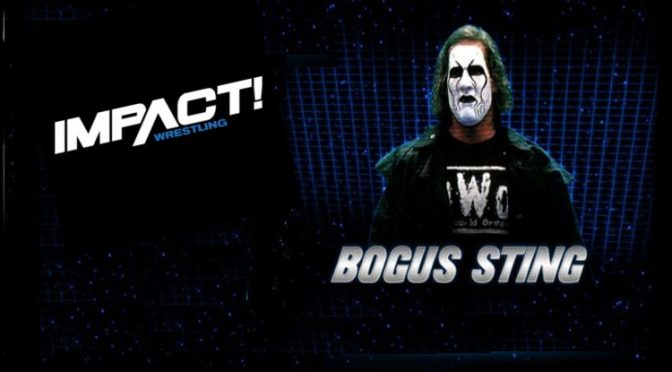 One of the big things in wrestling right now are “out there’ appearances.  Things you would of never of thought you’d want to see, or could even guess it’d happen.  An example of this is the nWo-Sting (Jeff Farmer) appearing on an indy show over WrestleMania weekend.  I think IMPACT should look into doing this more often. They do it to a degree in Las Vegas, bringing in Kikutaro and Disco Inferno, though I think they should expand that idea.  Go more into big names and less in comedy acts.  So here are the ten names that IMPACT Wrestling should bring in, for more than just one set of tapings. 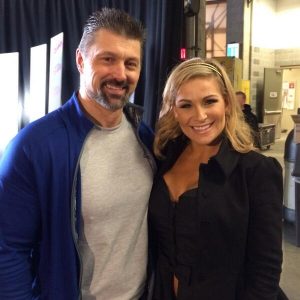 – Don’t even ‘@’ me on Twitter about this one.  Steve Blackman is the man, and I’ll fight and die on this hill.  Could you imagine Blackman going off on guys with his wide assortment of weapons?  Yes, Blackman should not be in the main events, nor should have a world title run.  yet, could you imagine if he had a huge feud with a like-minded wrestler?  Or won the tag team titles with someone?  I think that would be huge and fans would pop.  Yet, who would he face?  Hmm…

– I WENT AND DID IT.  Blood Runs Coldest Still, as Glacier comes into IMPACT Wrestling to face off with Steve Blackman!  Then, after anywhere from 4 weeks, to 4 years worth of feuding, Glacier and Blackman then wine the IMPACT World Tag Team Championships.  Yes, Glaicer was never that over in WCW, but they needed him to be.  He was an expensive part to the WCW machine, and the company took a bath on him. He was never allowed to just be, and find his legs.  Yet in his 50’s, more people than ever love Glacier (Ray Lloyd) than ever before.  He won’t get you a prime time cable network slot, but he can bring in some fans if the feud you book him with is good enough. 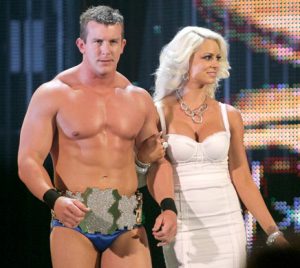 – Ted Junior isn’t hinting or even thinking about a return to pro wrestling anytime soon.  Yet, maybe the right offer could change his mind.  He was only a world tag team champion twice, as well as the holder of his father’s Million Dollar Championship; which isn’t impressive.  His career is quite bland considering who his father is.  It would make far more sense to see Ted jr. come back and get a real run with a world title, or at the very least in a steady tag team.  With IMPACT’s schedule, Ted Jr. wouldn’t need to give up much, and he’d instantly come in with a huge presence.  Fans would instantly want to see what he could and will do.  That alone makes him worth the decision.  Would it be a huge hit?  Who knows, but it’s worth a shot. 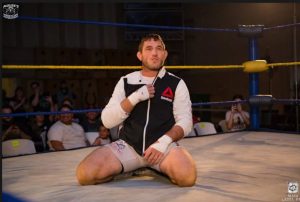 – This one will be hard to pull off, since he’s under a Major League Wrestling contract but considering the amount of talent they share, as well as Kotto Brazil not being able to work IMPACT’s United We Stand due to clashing schedules with MLW’s WrestleMania weekend show, it’s not that hard to think they could work out a deal of sort.s  So why not? Lawlor is gaining traction as a fan favorite and he’s taken the switch from MMA to Pro Wrestling rather well, even earning the respect of a lot of the veterans he works with.  Low Ki doesn’t do the job for just anybody. 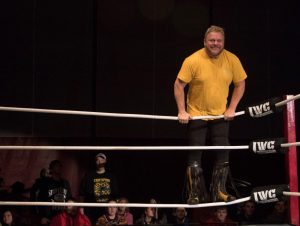 – Now, I’m not asking for or even hinting at that the 50-something year old become an active wrestler.  Douglas isn’t like some on this list, and has been plagued with injuries for the last twenty years.  Douglas however has a unique trait, and that’s his gift of gab.  He can talk with the best of them, and with the departures of McKenzie Mitchell and Alica Atout, there’s room on this staff for another announcer, and backstage interviewer.  So why not bring back Douglas to handle backstage commentary or color commentary for the events Don Callis can’t make?  He’s more than capable. 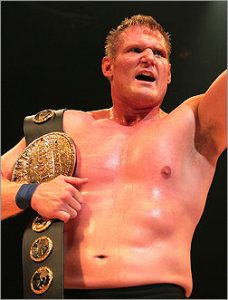 – Barnett’s only this low because he’s still semi-active and already had a recent run in the company.  Yet, with  his return to MMA with Bellator, and his successful event over WrestleMania weekend, Barnett’s not just more in demand than in recent years but he’s in the best shape he’s been in.  Barnett is a also a capable grappler, as shown in his match with Suzuki. If you need a spot champion on short notice, Barnett could easily come in and be a top guy; especially if he wins the Bellator World Championship on his first shot. 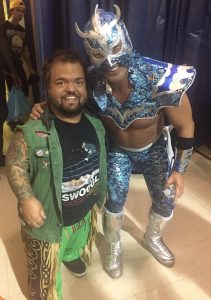 – Great Muta, Jushin Liger, Hiroshi Tanahashi, Kazuchika Okada, and hell, even Shinsuke Nakamura have wrestled in the company at some point in time.  Even a former AJPW Triple Crown Champion, Joe Doering, have wrestled on an IMPACT event.  One of the few aging veterans who have never wrestled in the promotion is former WCW Cruserweight Champion Ultimo Dragon.  He’s still regularly active, and has wrestled state-side a few times in the last year, so why not bring in the light heavyweight legend and put him in an X-Division Championship match, or pit him against Pentagon Jr?  The matches may not be as crisp as they once were, but it sure would be special to see him. 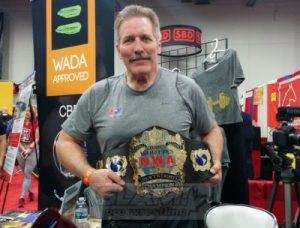 – Yes, Dan Severn is 60, don’t ‘@’ me.  Yes, he’s beyond over the hill, and past his prime.  No, I don’t think he’d be a disaster.  Severn is someone who still wrestlers and seems to be in great shape and health.  His bout with Frank Mir at Bloodsport had less to do with Severn, and more to do with Mir; who showed up severely out of shape.  Severn vs. Johnny Impact on an episode of IMPACT would be must see t.v., not for the work rate factor but the spectacle factor.  Something pro wrestling is missing.  Would Severn launch IMPACT into a new boom period? No, but the match could make some positive waves; just as long as Severn doesn’t win.  This would also bring things full circle, as Severn was NWA World Heavyweight Champion when IMPACT began using the belt back in 2002.  Severn and the company, then known as TNA, couldn’t come to terms on a deal so the belt was vacated and Severn’s long term rival, Ken Shamrock, won the belt instead. 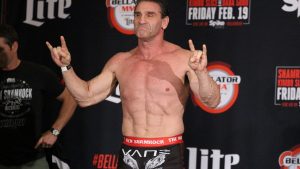 – Speaking of which, Shamrock is still in prime shape.  He wants to wrestle again, and why not? He’s in better shape than guys half his age.  He also doesn’t have the same wear and tear on his body as other ex-wrestlers his age.  Shamrock could be a very unique personality on a roster, and paired with the right talent could give you an entertaining match.  Now, like Severn, you aren’t bringing him in to take over the World Championship scene, but to be a piece of the puzzle.  He could become a truly fascinating wrestler, reigniting his career in the promotion he helped start.  Plus, he is worthy of a Hall of Fame induction, so the whole scenario just makes sense.

– I said these would be “out there”, didn’t I?  Wilson is someone who I think deserves a renaissance in the industry.  She’s already a WWE Hall of Famer, but her contributions been largely ignored and belittled since she left the WWE.  She’s never been a great worker, but she has an amazing personality, and can actually cut promos.  Pairing her with a Scarlett Bordeaux would be must-see-t.v., especially for the ‘sizzle’ factor alone.  Hell, a Scarlett heel turn would be interesting, especially if Wilson is able to pull a great match out of nowhere with her.  Wilson deserves to be seen as the Hall of Fame personality that she is, even if it’s in a different promotion.