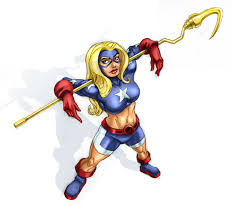 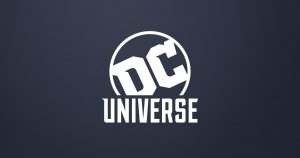 Starting off with Stargirl news, it’s being reported by Deadline that Luke Wilson will play the character of Pat Dugan.  Dugan is the step-father to Courtney Whitmore and was her entry point into crime fighting.  He was the side kick to the Star Spangled Kid, going by the name Stripesy.   He would eventually develop the S.T.R.I.P.E. battle suit, aka the Special Tactics Robotic Integrated Power Enhancer.  The description of the character in the show is below;

Pat Dugan once went by the less-than-inspired superhero name of Stripesy, sidekick to a young hero known as the Star-Spangled-Kid and later Starman of the legendary Justice Society of America. Today, Pat has left his sidekick life behind him. But when his new step-daughter, Courtney Whitmore, discovers Pat’s secret past and takes on Starman’s legacy to become Stargirl, Pat is forced to come out of retirement and once again become a sidekick — to his step-daughter — this time piloting a 15-foot robot called Stripe.

In more DC news, Revenge of the Fans are claiming that a Superman: Red Son animated film is in the works.  This seems to show a recent uptick on the animation front, possibly to get more content on to the DC Universe service.  Amy Acker, Jason Issacs, Phil LaMar, Tara Strong and Diedrich Bader are making up the majority of the principal voice cast.  The film is an Elseworld tale of if Superman landed in the Soviet Union.

Speaking of the DC animation front, the Death of Superman and Reign of Superman movies are going to be shown in theaters as a double feature.  The films will run on January 13th and 14th. 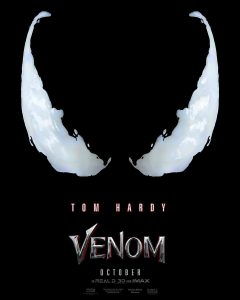 In Venom news, expect that sequel!  In news so obvious it hurts, Variety confirms that a sequel to the smash hit is on its way.  The sequel will feature the return of Tom Hardy as Eddie Brock/Venom as well as Woody Harrelson returning as Cletus Cassidy/Carnage.  The film is set for an October 2020 release. 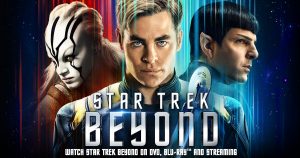 If you were hoping for a fourth Star Trek film, be ready to be disappointed.  The 4th installment of the Chris Pine lead-Trek has been shelved permanently going forward. According to Deadline, the shelving had to do with the departure of SJ Clarkson.  He left the project and is now working on a Game of thrones spin-off, which is set to be a prequel.

Dave Batista has found a new franchise.  The legendary pro wrestler turned top flight action actor will star opposite Timothee Chalamet and Rebecca Ferguson in the remake of Dune. He’s allegedly been cast as Glossu ‘Beast’ Rabban Harkonnen.  Chalamet is taking the role of Paul Atreides, and Ferguson is playing his mother, Lady Jessica. 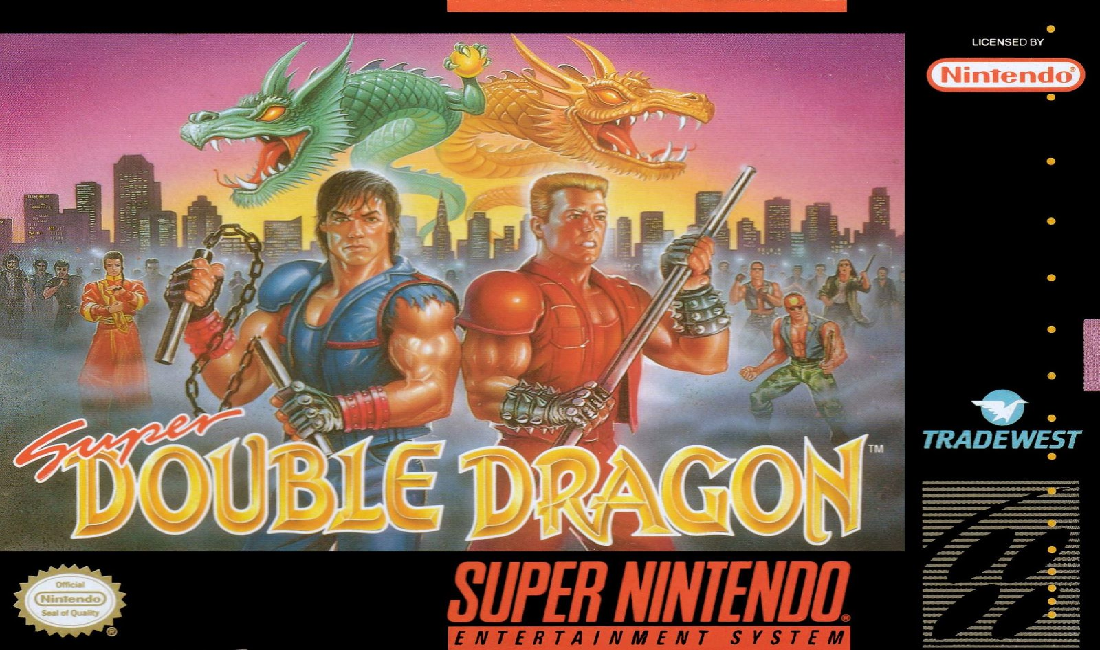